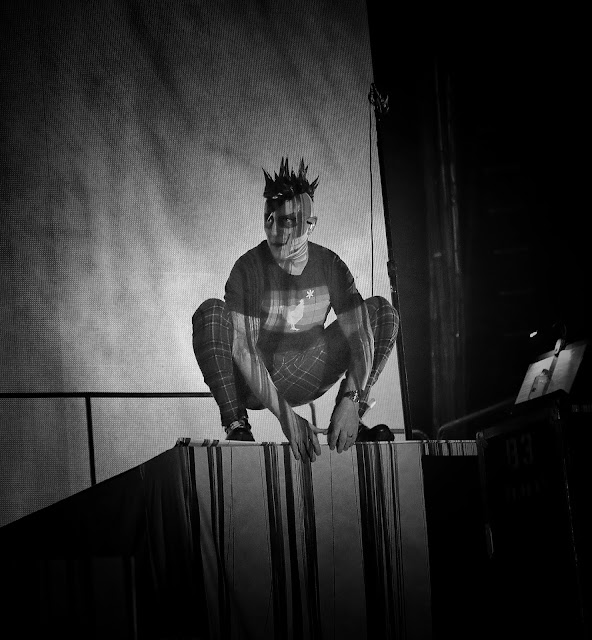 David Harris for Sound Rebel Magazine recently photographed the Tool concert at TD Garden in Boston, MA on their North American tour in support of their latest album Fear Inoculum 2019.
Fear Inoculum was officially released on August 30th, 2019 and quickly hitting becoming number one in the U.S. Billboard 200. Fear Inoculum is the band’s fifth studio album and first album in 13 years since the release of 10,000 Days in 2006.
Tool played to a sold out crowd during Thursday evening show with vocalist Maynard James Keenan, guitarist Adam Jones, bassist Justin Chancellor and drummer Danny Carey playing intricate, meticulous, rhythmic riffs accompanied by the dark descriptive lyrics which draw you in with wonder and question.
Tool has been one of the most influential bands to since their debut album Undertow in 1993. Undertow was not released without controversy. The front artwork for Undertow was initially released without issue, when Kmart and Wal-Mart saw images of a nude men and women in the inner sleeve, along with pictures the band with pins in their heads, they weren’t pleased.
In response to the outcry, Tool reissued a different version of the album, featuring nothing more than a barcode as the front cover. It seems the band hasn’t moved too far away from the barcodes defined as a “method of representing data in a visual, machine-readable form.” Their music coupled with the visual video backdrop provided the sold out crowd a complete artistic representation of Tool. 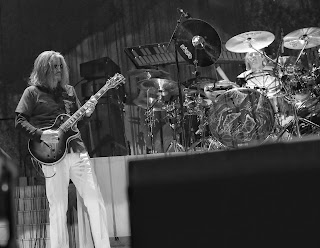 Tool opened their set with their title song, Fear Inoculum. The band at times were surrounded by a beaded curtain and from the lighting lines appeared across their faces and bodies drawing similarities to a barcode.
Keenan seemed to take a backseat to the band as he sang from two risers on each side of Carey’s drum set. Keenan at times would gripped the microphone and then crouch down as if he were ready to attack. Vocally he was attacking each song while physically he seemed to hold back and let the music speak for itself. The songs along with the video artwork playing behind the band would tell a story of beauty and violence. The intricate melodies and heart pounding guitar, bass and drums complimented each other as Keenan sang about disease, death, religion, or simply life.
Keenan seemed to know what makes people from New England tick as he yelled from his riser, “Dunkin Donuts”. The band certainly remembers where they come from (Los Angeles). Carey opened the show wearing a Boston Celtics jersey, however, once he came back to the stage after a twelve-minute intermission later in the show he wore a Los Angeles Lakers jersey where he drew boos from the die hard Boston Celtics fans. 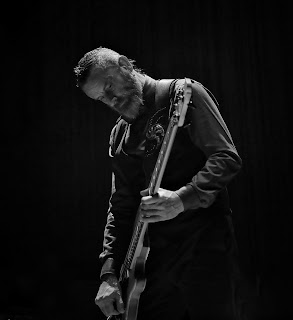 Keenan also seemed poke fun at some of the bands younger fan base as he asked, “how many people here tonight are 30 years old or younger?” He then reminded the younger fans of Tools longevity, “this song was written before you were born” the band proceeded to play Intolerance.
Tool played over two solid hours to an enthusiastic crowd which consisted of new and the die-hard fans who have been around since the beginning. Tool has a strict policy on camera’s, video, and cell phones. The reason? You pay hard earned money to see a band perform then one should open their eyes and see the band. Keenan has explained, “you try to make a policy that is courteous to everyone…and the more you’re tapped into that thing in front of you, the less you’re actually tapped into the experience around you. I’m a strong believer, supporter, advocate of the aural tradition…” Keenan did allow the crowd the opportunity to pull out their cellphones during the last song of the evening, Stinkfist from their album Ænima. 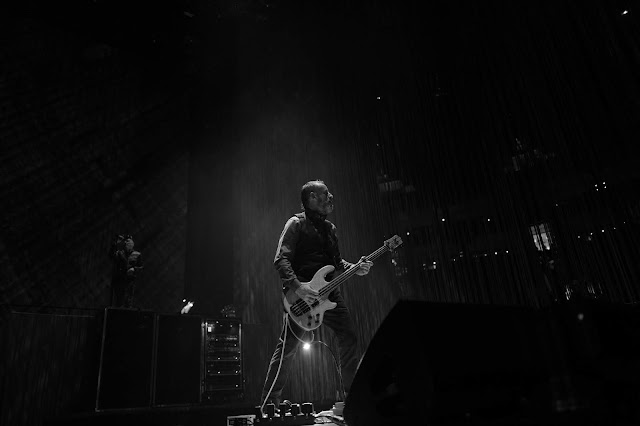 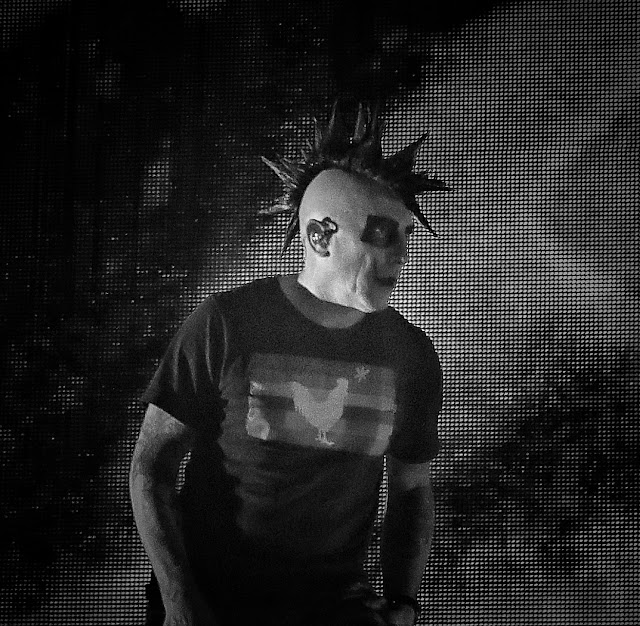 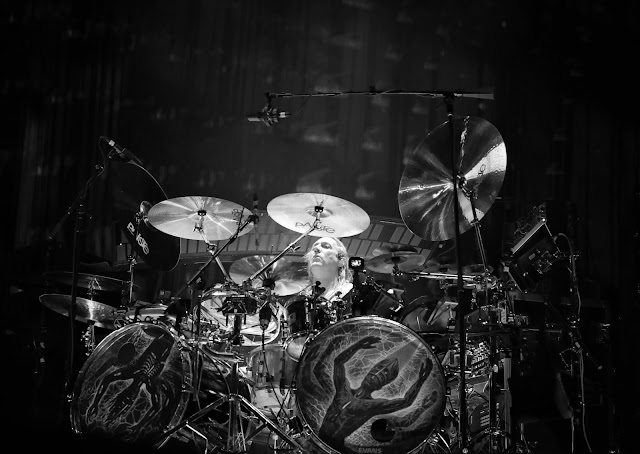 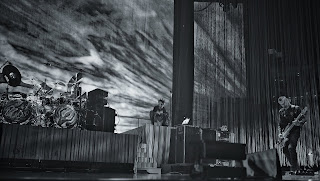