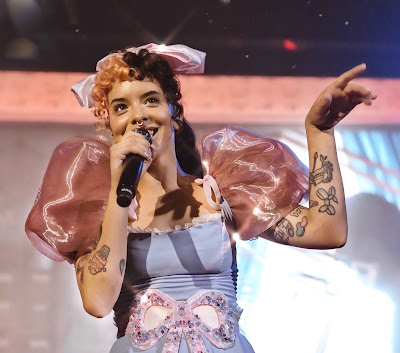 Alternative icon Melanie Martinez took the stage in Detroit, Michigan to perform a stage adaptation of her feature film/ album duo, K-12. The sequel to her debut album “Crybaby”, K-12 follows her through the transition from childhood to the struggles of starting school. Martinez is no stranger to mold-breaking music, discussing uncomfortable topics that are the complete opposite of her child-like themes. Songs like “Show and Tell” and “The Principal” discuss feeling controlled, while songs like “Strawberry Shortcake” and “Orange Juice” tackle issues of sexual shame and body dysmorphia. Her aesthetic of innocent visuals paired with twisted lyrics has given her a devoted fan base in the alternative community, and her devotion to the Crybaby character is beloved by her fans. K-12 is Martinez’s second full length album, and was released alongside her feature film on September 6th. The K-12 tour continues through North America til November, then arrives in the UK until early 2020. 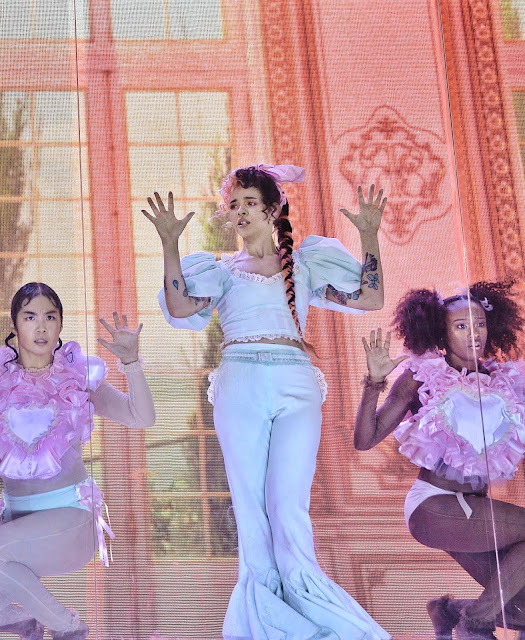 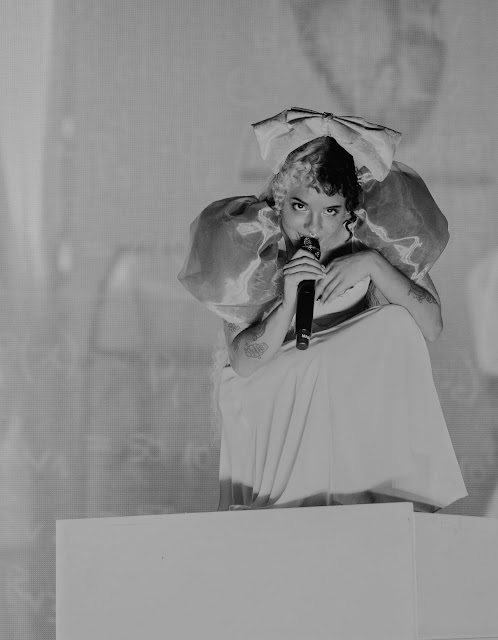 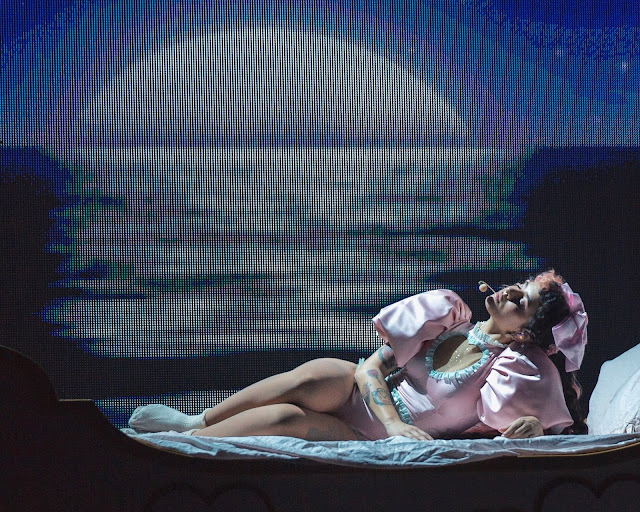 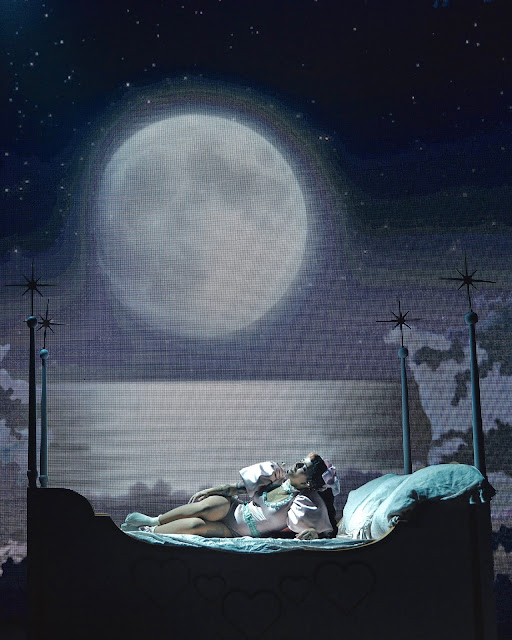 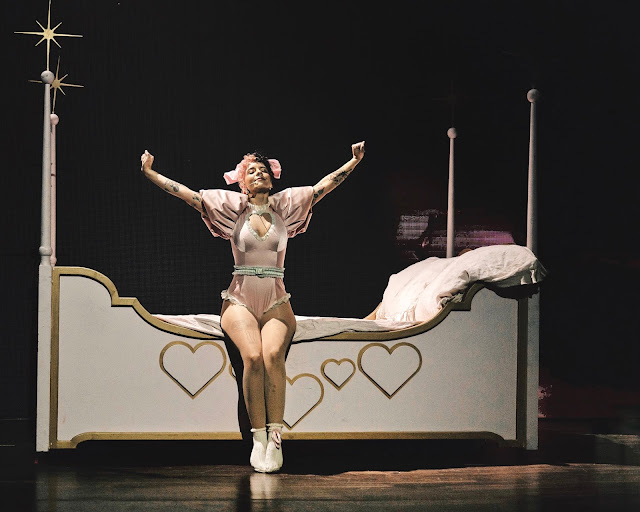 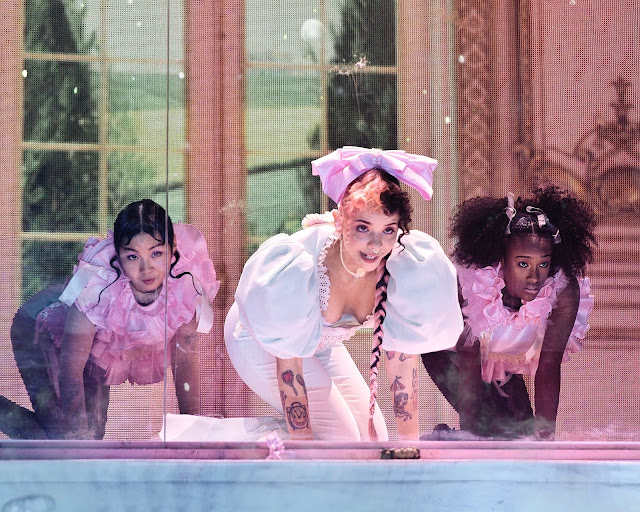 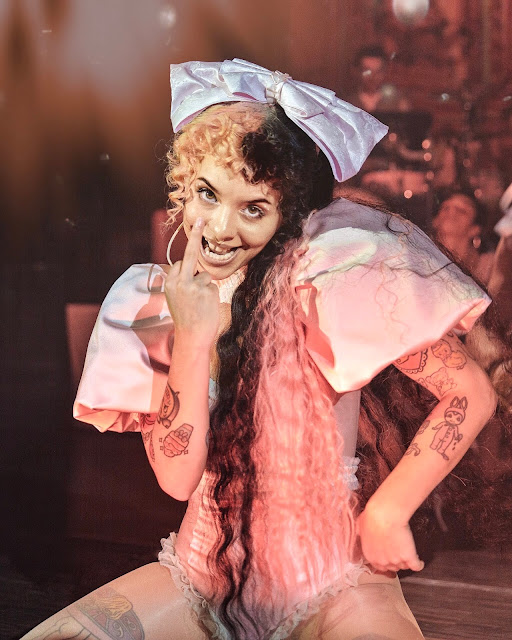 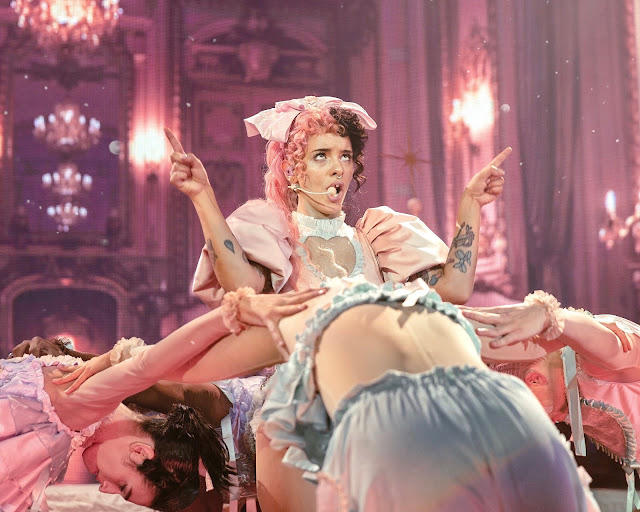 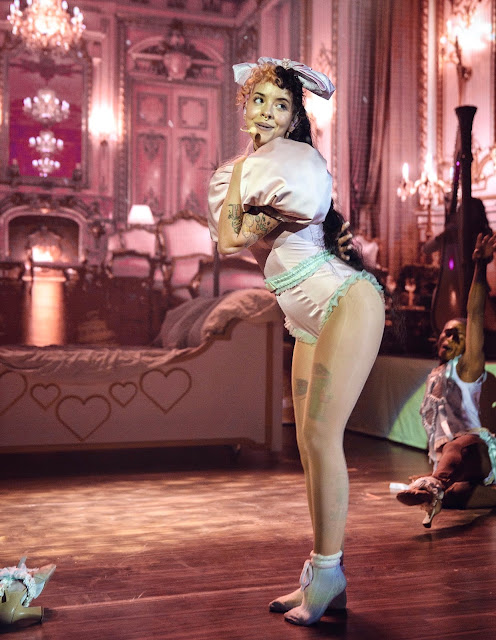 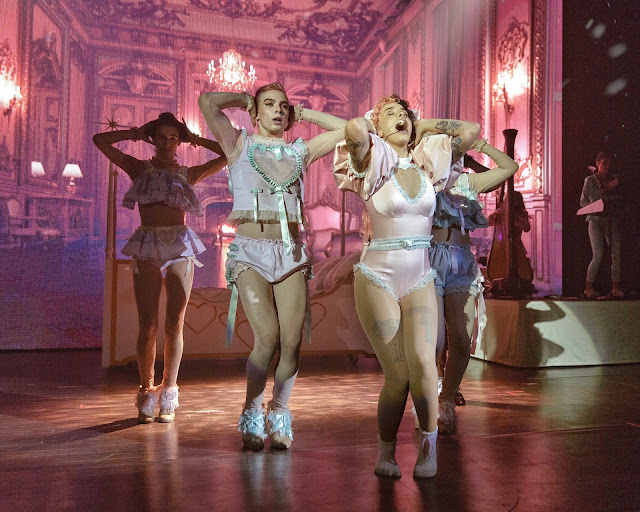 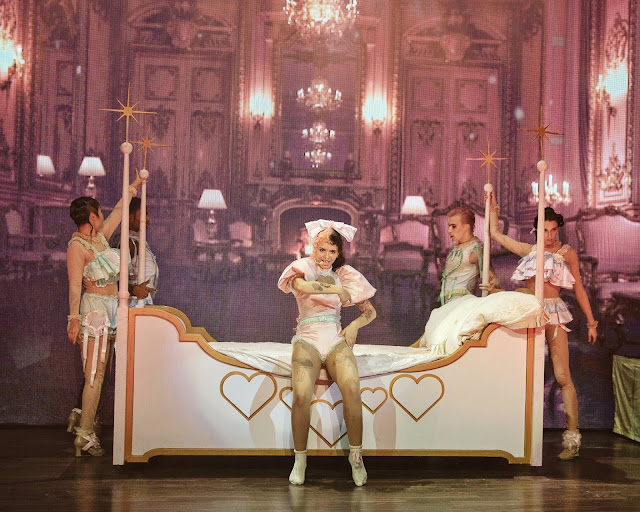 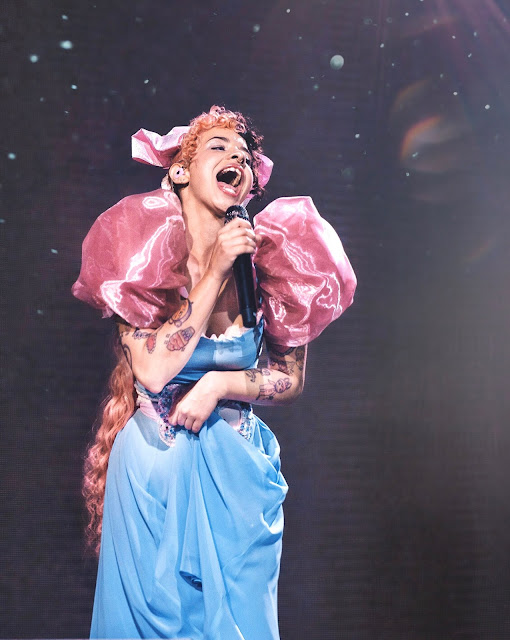 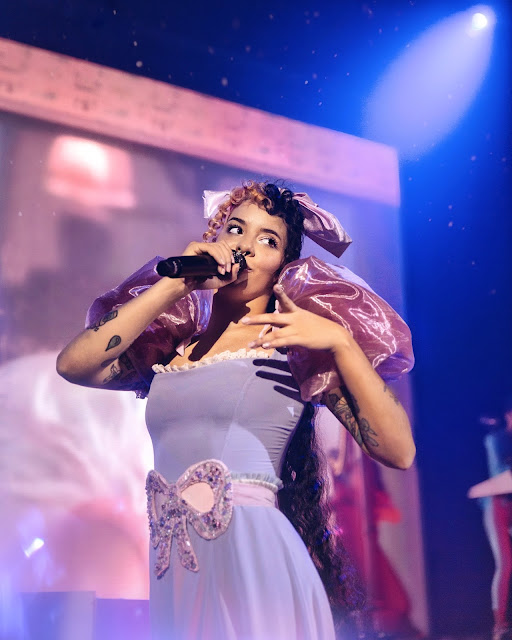 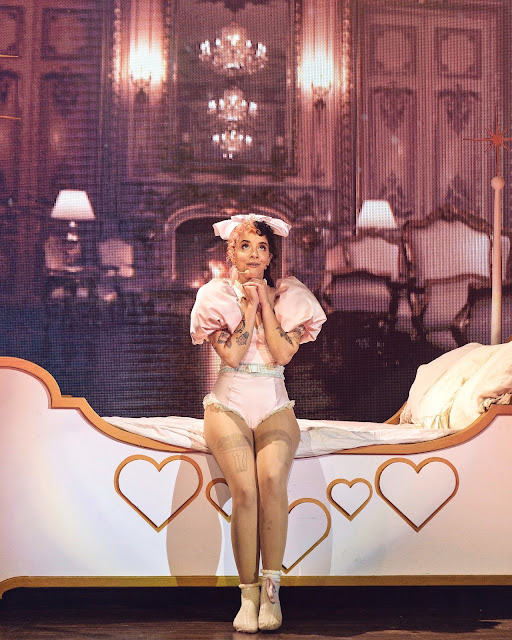 Review and Photos by Kyi Ros