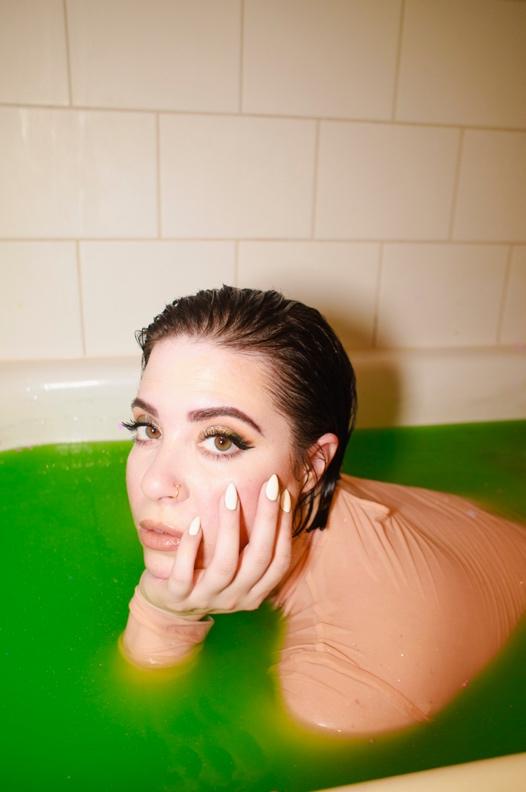 KOPPS, a Rochester-bred band made of electronic alternative rock pop featuring members Patricia Patrón (vocals), Travis Johansen (guitar), Kyle O’Hara (bass) who are produced by Joywaves own, Daniel Armbruster. KOPPS are known well for their sexy yet humorous persona that they bring through a number of Eps, singles and visually stimulating music videos over the last few years. With the release of their newest single “Oh Dang Dang” anchored by Patricia Patròn’s sultry vocals, brings this pop sensibility yet completely twists and wrings it out with this mix of electronic pop hybrid, they have completely outdone themselves.

I had the pleasure of interviewing the band’s leading lady Patricia Patrón ahead of the release of their new single where we talked about their creative process, how they are one of the luckiest bands in the world, their upcoming shows and what they have left in store for 2019 and moving into 2020.

Patrica Patrón: We are feeling like “FIIIIIIINALLLLLYYYYYYYY!!!!!” We honestly wanted to have this out much sooner, but we were going through some switcheroos on backend distribution stuff that delayed us. However now we are set to release in a more timely fashion! We are super excited to get this stuff out there for our fans and new ears.

SR: For those who may not have heard or read about KOPPS before, would you like to give a quick run-down of the band, how it all came together and the end goal of your ‘brand’?

PP: We kind of go where the “brand” takes us, to be honest. I always joke that we are the luckiest band in the world because things weirdly go well for us in an uncalculated way, and when we do calculate, usually even better. We started out as just a twosome messing around making songs in Dan Armbruster’s basement (Joywave, we are from the same city) and a few years later ended up being invited to play on Howard Stern (LOL.) A lot of cool opportunities have kind of fallen into our laps unexpectedly and I attribute it to our song writing more than anything. We have a knack for making catchy songs, I think. Underneath the weird “can’t place it” genre there are moments of pop-soaked fury. Secondly, our live show is a spectacle (but that is yet to be discovered by a large portion of our listeners, tbh) I love playing live more than anything, so my goal is to get to be able to do that to an audience that likes me as many times as I can, and to give fans a sense of escapism when they come to a show.

SR: Your newest single “Oh Dang Dang” is such a refreshing feel from other music out there right now. How was the creative process for creating a track so layered and entwined with different genres? And how did you know the song was completely finished?

PP: We started with the leading chorus lyrics and built the song around them. We don’t “try” to genre bend, that’s just always what [seems] to happen? Maybe it’s because we have really diverse music tastes as band members – we aren’t all like,  “four white indie rock librarian dudes” that have all the same influences…maybe that helps!

SR: I assume there may be a music video for this single, if there is what can fans expect? Or are you going to keep that a surprise? 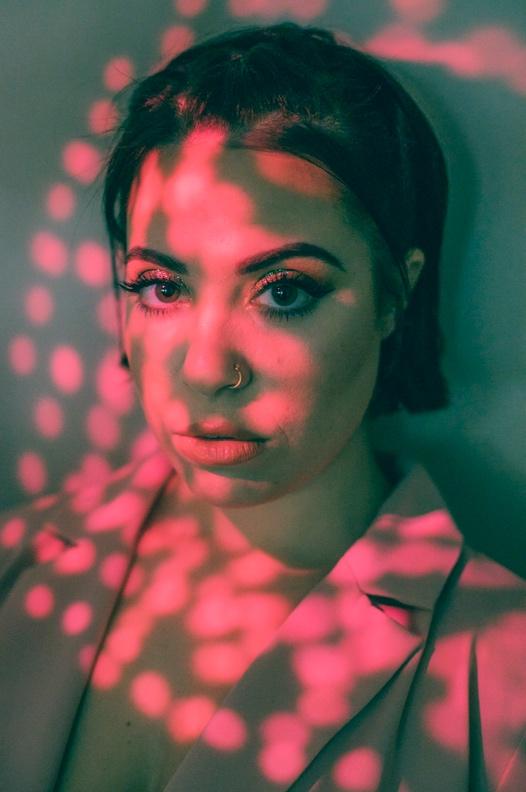 SR: Right now in the music scene, is there an artists or bands that would be a dream collaboration? Or where you’ve written a song and thought “Oh Dang imagine if blank was on this”?

SR: You all are preparing to do a few special shows in celebration of the release of your newest single, what is the process for you when producing and putting together a show, how you know what song goes where but most of all, your favourite part of doing shows like this?

PP: I (Patricia) also DJ, which has given me some ideas about how to put a set together well. We have to consider a few things like what people’s on stage needs are but also how to build an audiences excitement until climax. I think we do a good job of that with a bit of a breather somewhere around mid-set. By the end I just want people beaten silly, sort of. I enjoy choosing new looks for new shows but most of all I enjoy seeing an audience react to new, never before played music. It tells me a lot about release order, to be honest!

SR: As there is only a few months of 2019 left, what else can we expect from KOPPS in these coming months and even as we progress into 2020?

PP: We are releasing more singles in 2019 with a compilation coming in 2020. We promise:-D More show dates, too! 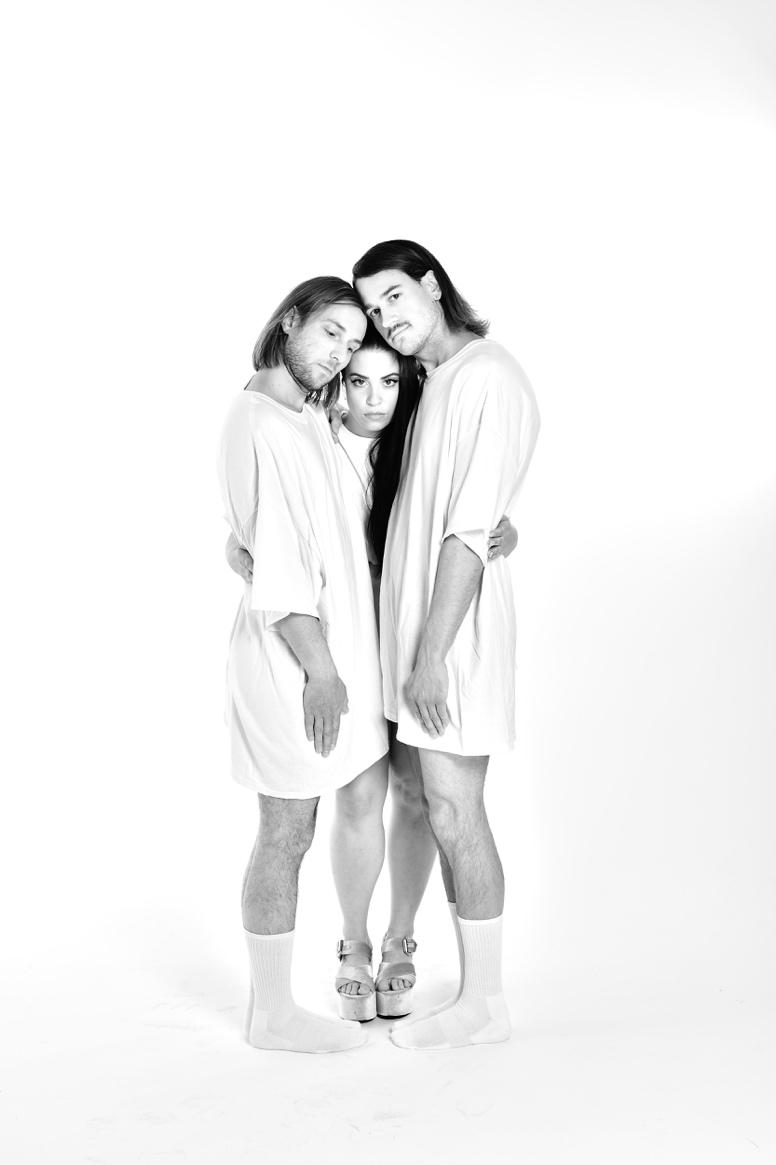