I Don’t Know How But They Found Me, an American musical duo consisting of Dallon Weekes and Ryan Seaman, kicked off their summer tour with Twin XL at Rose Music Hall in Columbia, Missouri. What originally started as a solo project from Dallon Weekes, really took off when bandmate from a previous project Ryan Seaman officially joined as drummer and backing vocalist. Clearly, there’s no lack of musical prereqs for the two: Dallon Weekes toured and wrote with Panic! At the Disco and Ryan Seaman was formerly the drummer for Falling in Reverse, as well as other solo and group projects. Both, however, stated they did not want to exploit their name recognition, proving that even at the beginning of their new project, often shorted to iDKHOW, has the best of intentions.


Despite the group consisting of only two members, iDKHOW’s set was filled with high energy and crowd engagement. This ranged from a cover of the Backstreet Boys to playing a song from their previous project Brobecks. Clearly, this musical duo is no stranger to the art of performing and putting on a live show. With short interludes to talk about consent and re-stating that the first rule of an iDKHOW’s show is “no peer pressure,” the two show that they care about their fans just as much as they care about their music. Dallon Weekes and Ryan Seaman clearly have something special going on here. From the secret formation of their project to backing from Fearless Records, they marry the concept of electronic rock and pure 80’s nostalgia. If given the chance this summer to catch them live, you should take it, because you won’t regret it. 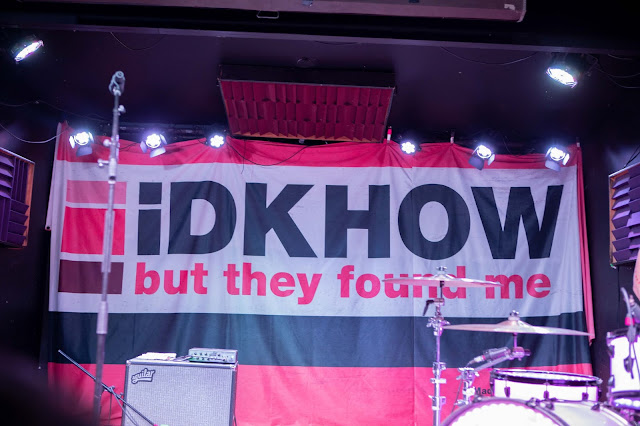 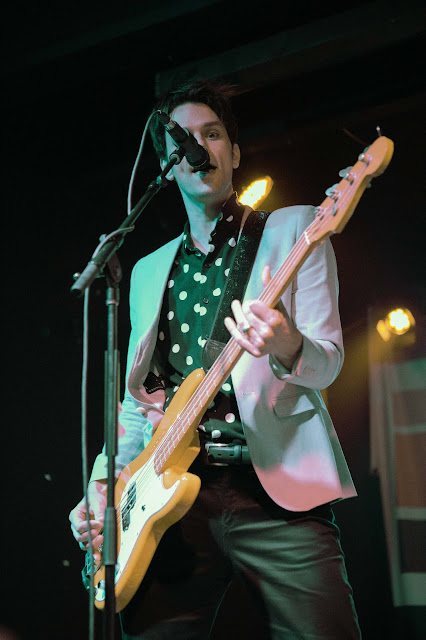 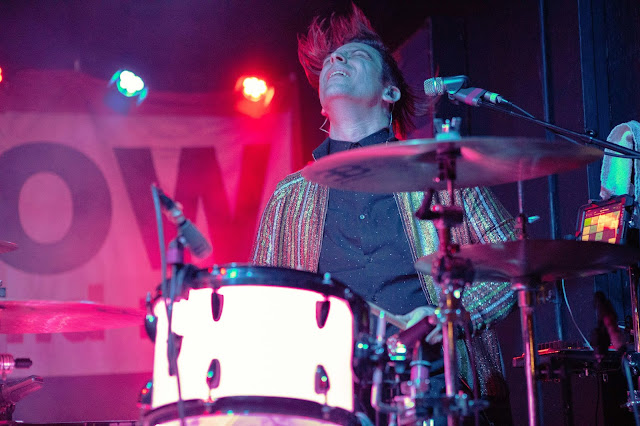 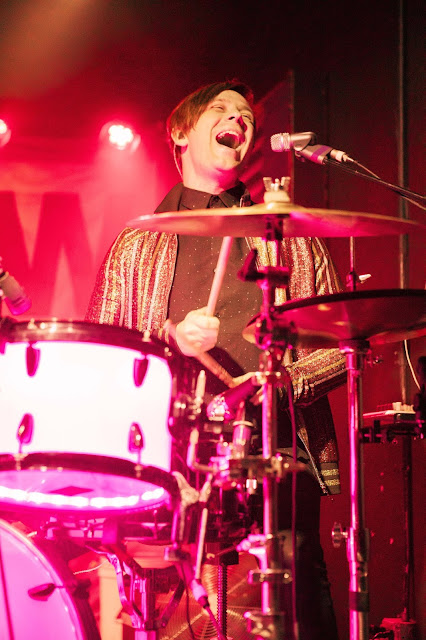 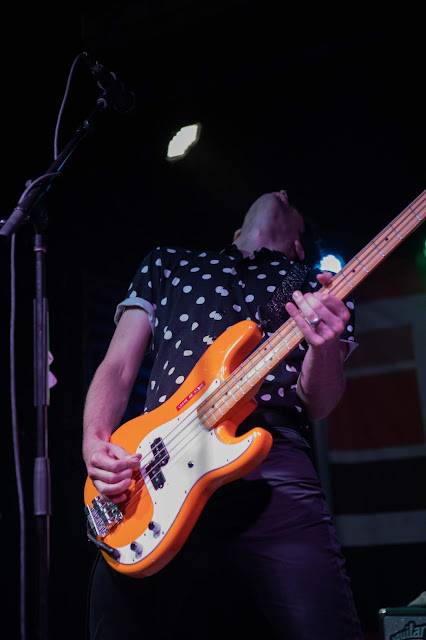 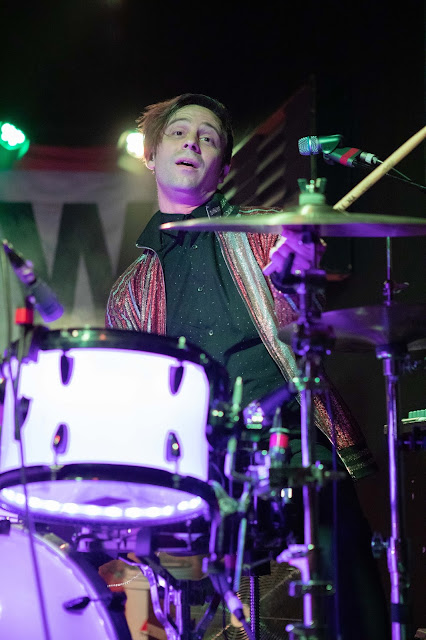 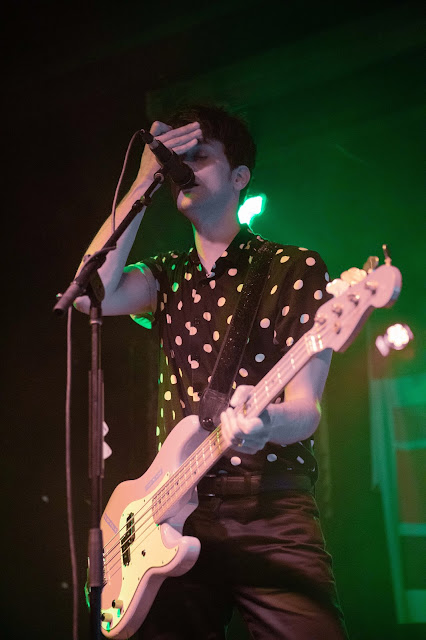 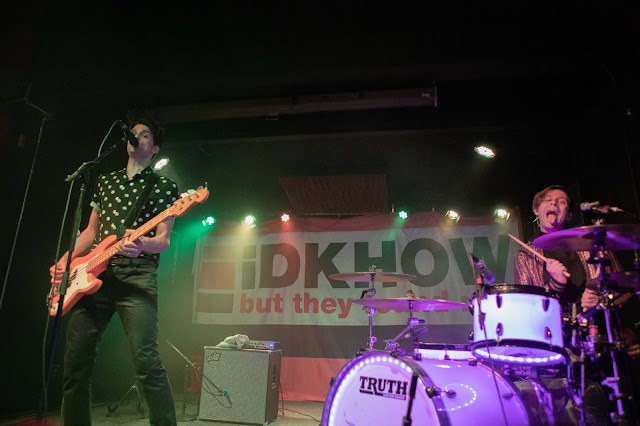 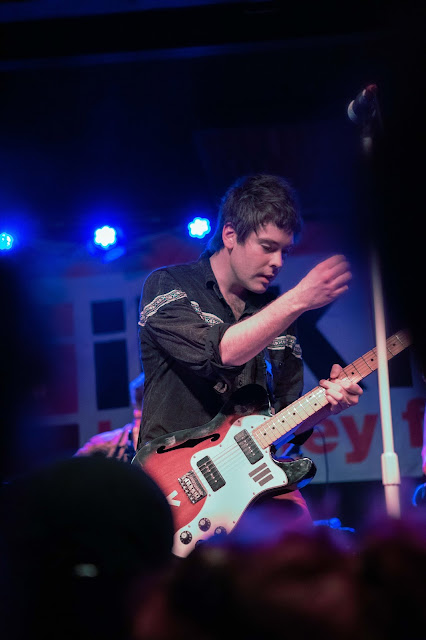 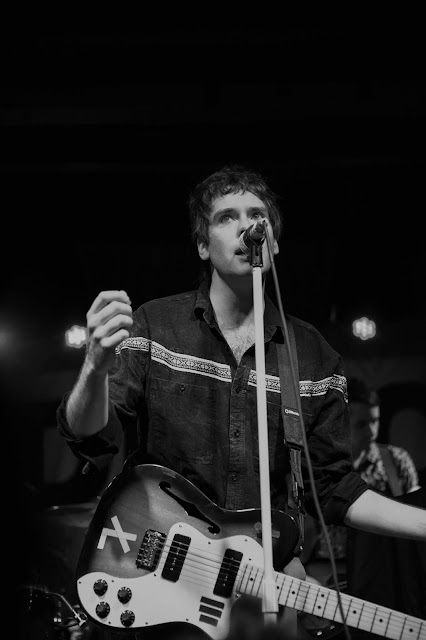 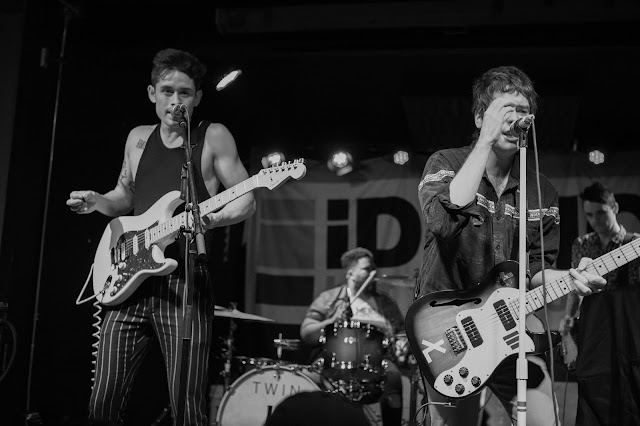 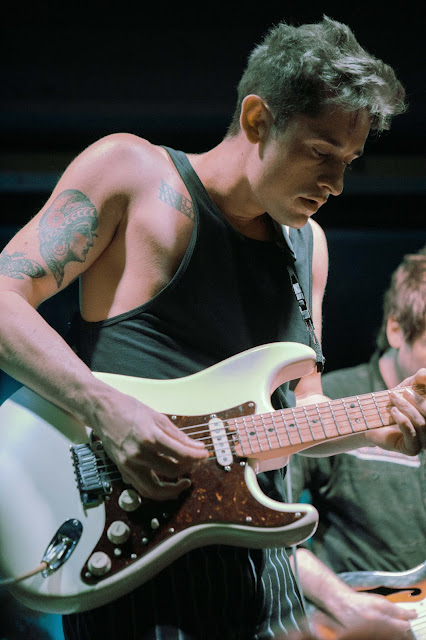 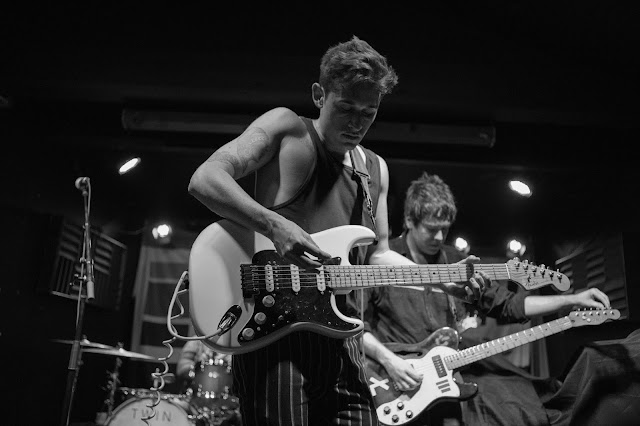 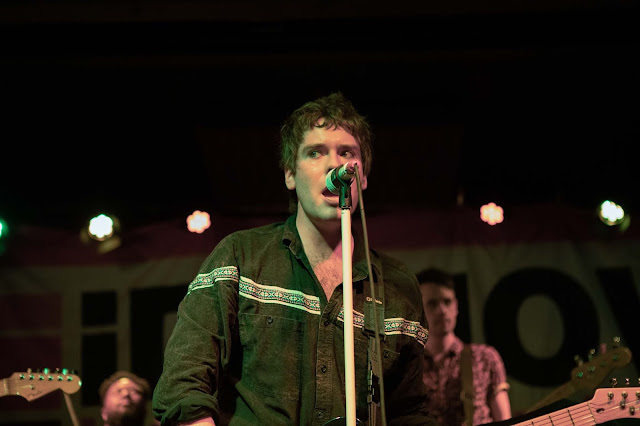 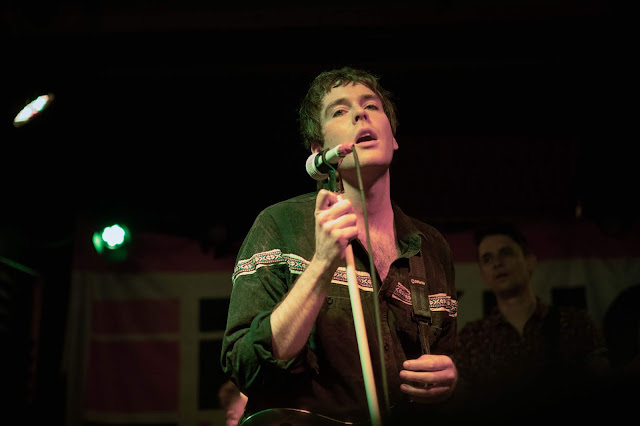 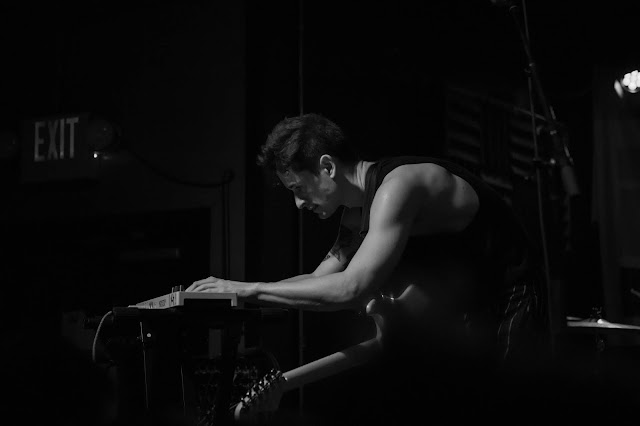