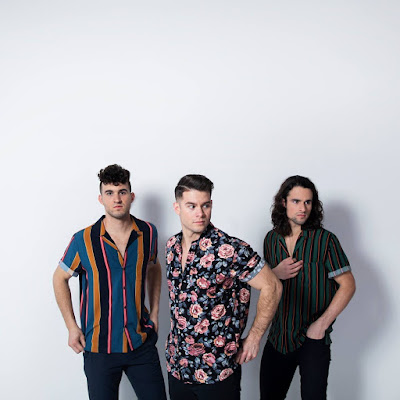 Sound Rebel Magazine: Do you have any artists you looked up to while starting music or still look for inspiration?

OBB: Artists we looked up to while we were young and starting as a band would be The Police, Billy Joel, Coldplay and John Mayer.


SR: Being brothers, was there one of you who had an interest in music before the others that sparked the beginning of OBB?

OBB: Our parents had a part in the official start of OBB, as our dad signed us up for a Battle of the Bands and came home and told us. We were like, “Sure, when is it?” and he said, “Tonight!” We said okay, let’s work on some songs. We actually came in second place, and we knew coming off that stage there was something special about playing music together.

SR: What was the first show or shows that stood out the most, that made you realize performing and touring were what you wanted to do?

OBB: The Battle of the Bands was really when the dream was born. We entered a competition on CBS’ The Early Show, and they flew us to New York, where we performed live on national TV a couple times and came in third. We were really bad back then, but we knew it was something we wanted to do forever.