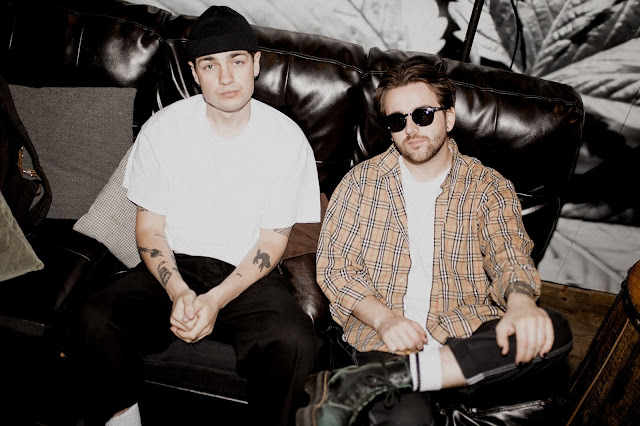 Boston Manor is a British pop-punk band formed in Blackpool, Lancanshire, England who signed to Pure Noise Records in 2015 after the release of their EP "Saudade." Since then they have release two more albums, "Be Nothing" (2016) and "Welcome to the Neighbourhood" (2018).

We had the chance to chat with Henry Cox and Ash Wilson of Boston Manor as they prepared to perform for a sold-out show at The Observatory! 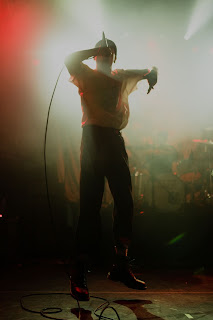 Sound Rebel Magazine: How is tour with Drug Church, Trash Boat, and Movements going so far?

Boston Manor: Really, really good! A big fan of all those bands. We are lucky to have toured with all of them before and they are all good friends of ours, so it's pretty ideal.

SR: Your second full length album “Welcome to the Neighbourhood” was released last Fall via Pure Noise Records. What song would you say is your favorite off the album and why?

BM: "England's Dreaming" I think it's just fun to play live. It's more of a blue-sy song and that song it marked quite a significant change for us in depature of the last record. It's good to vibe out to!

SR: What other bands or artists do you tend to draw inspiration from?

SR: Elaborate on your creative process... Do you guys tend to write lyrics first and then work on the music second or is it a collaborative process?

BM: It's all collaborative. Also, it varies from track to track. Sometimes it starts with me having a lyric...other times it starts off with a skeleton of a song and I write song vocals to it. We always work together and kinda pass it around person to person.

SR: Do you have any future plans for Boston Manor? Upcoming tours, summer festivals, etc...?

BM: We have a whole summer of festivals in the EU/UK. And after this we have A Day To Remember. We can't wait!

SR: Well thank you guys for taking the time out of your night to chat with me and good luck tonight at the show! 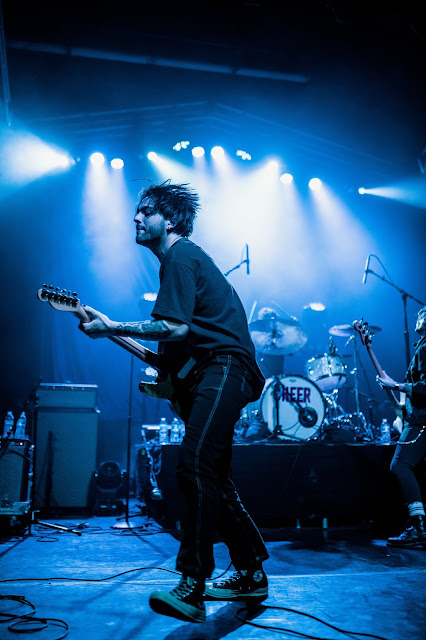 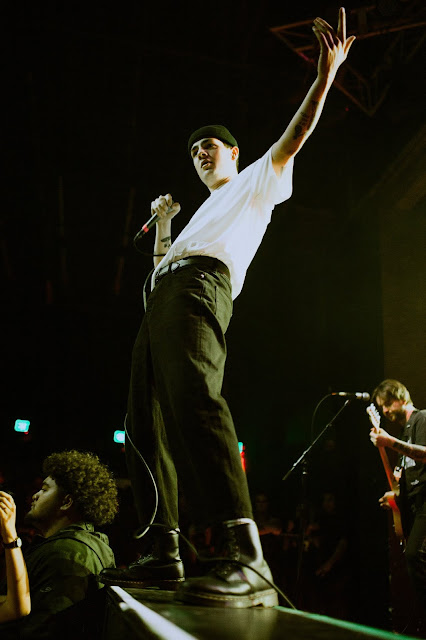 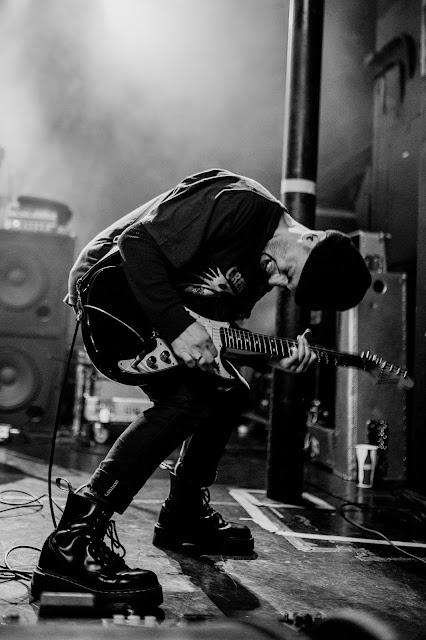 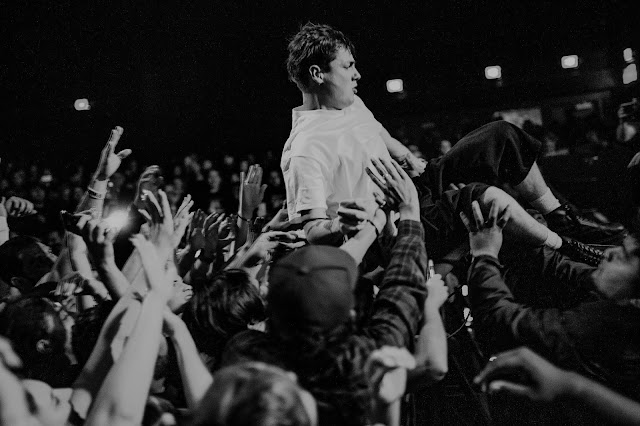 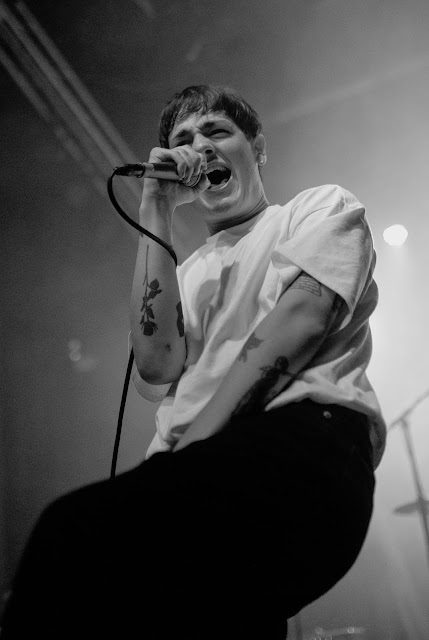 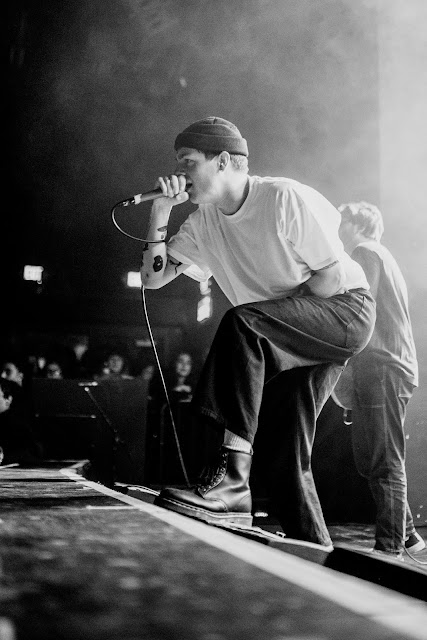 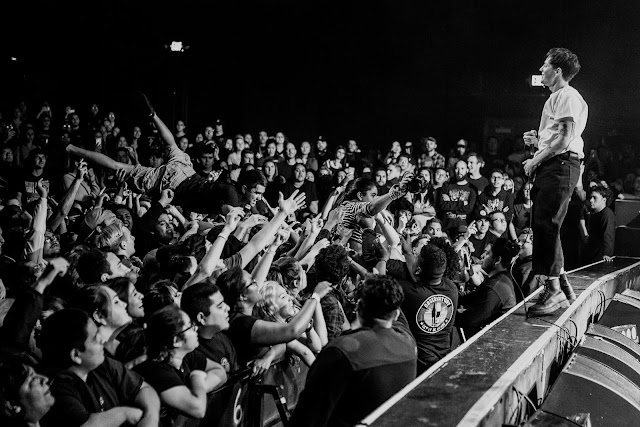