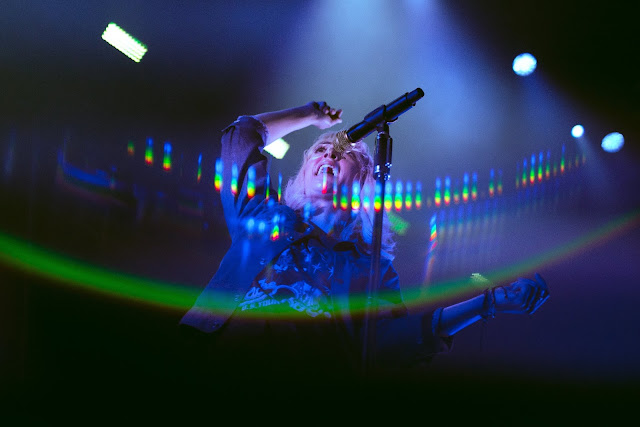 Braved the rain in Los Angeles last night and made it out to the Hollywood Palladium to catch Canadian rock band Metric perform live on the Art of Doubt tour. Female fronted vocalist, Emily Haines, put on an electrifying performance along with band members James Shaw, Joshua Winstead, and Joules Scott-Key. 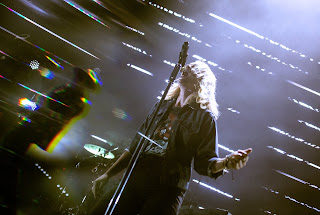 Their set began with songs "Love You Back" and "Dress to Suppress" which are off their latest album "Art of Doubt" and ended with older classics such as "Help I'm Alive" and "Golden Gun Girls." Just before their encore, Emily had the audience vote on the very last song. It was between "Gimme Sympathy" and "Dead Disco." Tough choice, right?! However, "Gimme Sympathy" won the audience over by a mile. As soon as I thought they were about to leave for their encore, Emily literally said "f*ck it" and decided to play "Dead Disco" anyways.

Special shout out to the production crew holding it down with the continuous flickering lights on stage. The whole show was indeed a party and I can't wait for another opportunity to catch them live again! 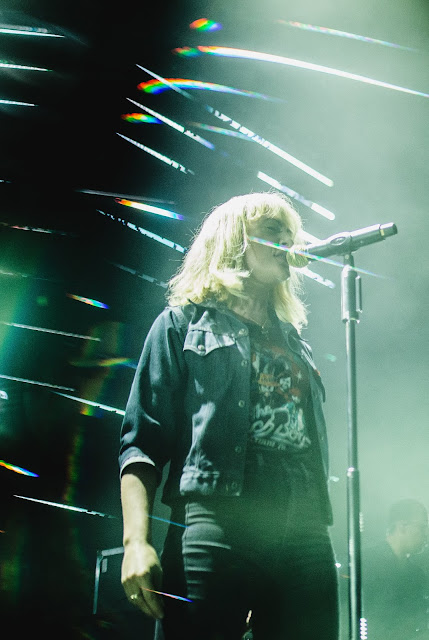 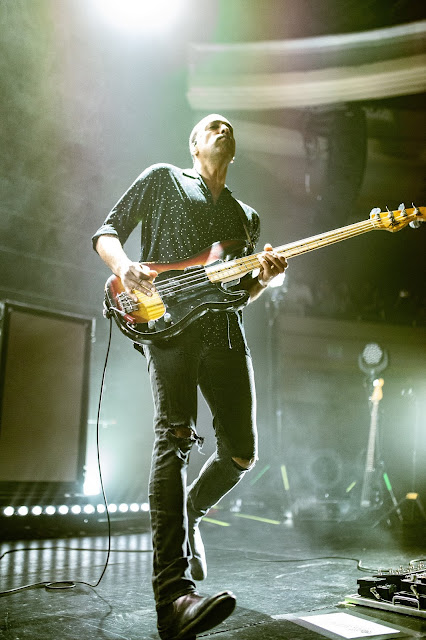 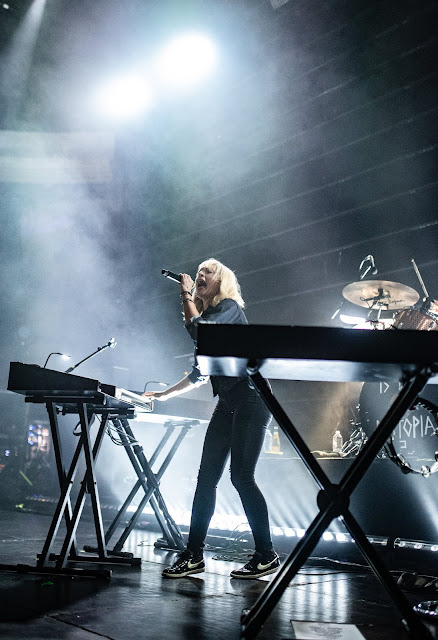 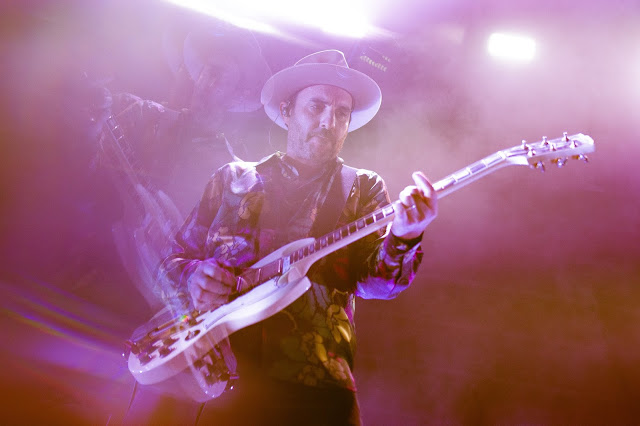 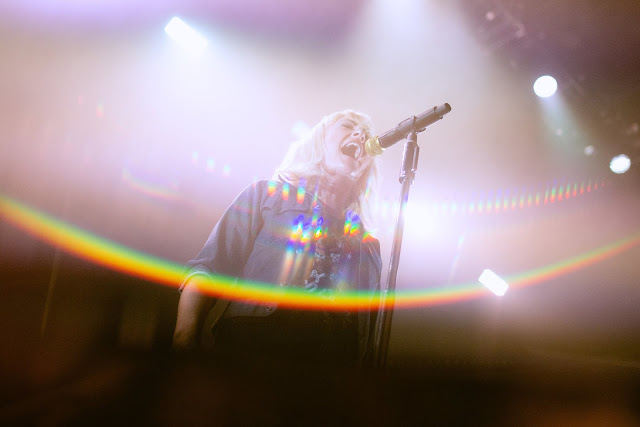 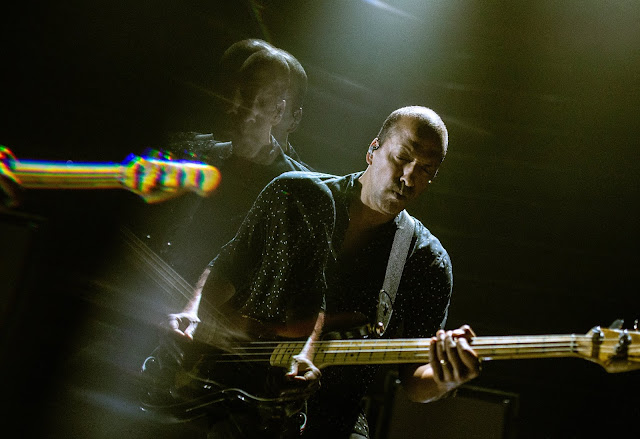 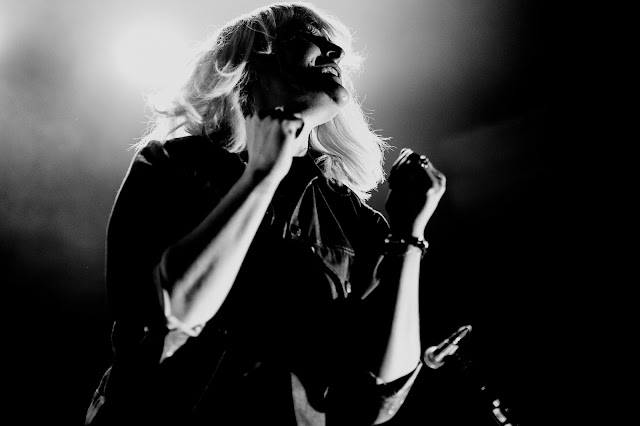 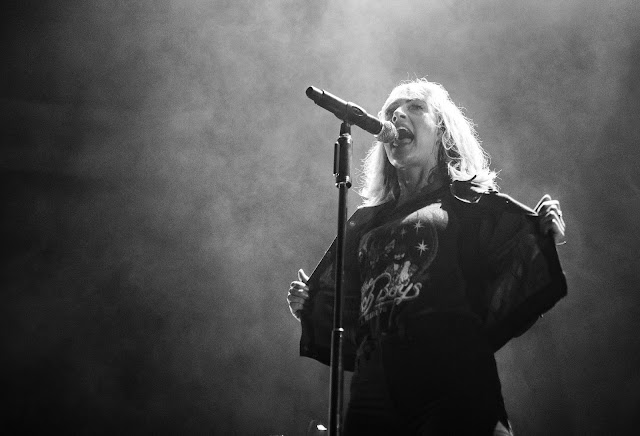 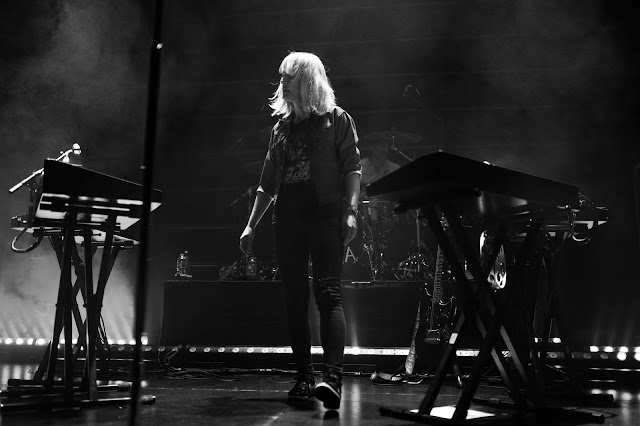 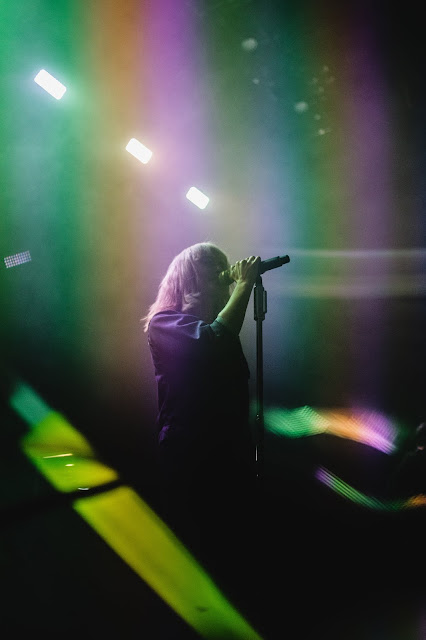 Review and Photos by Taylor Brielle

Catch Metric on the Art of Doubt tour: