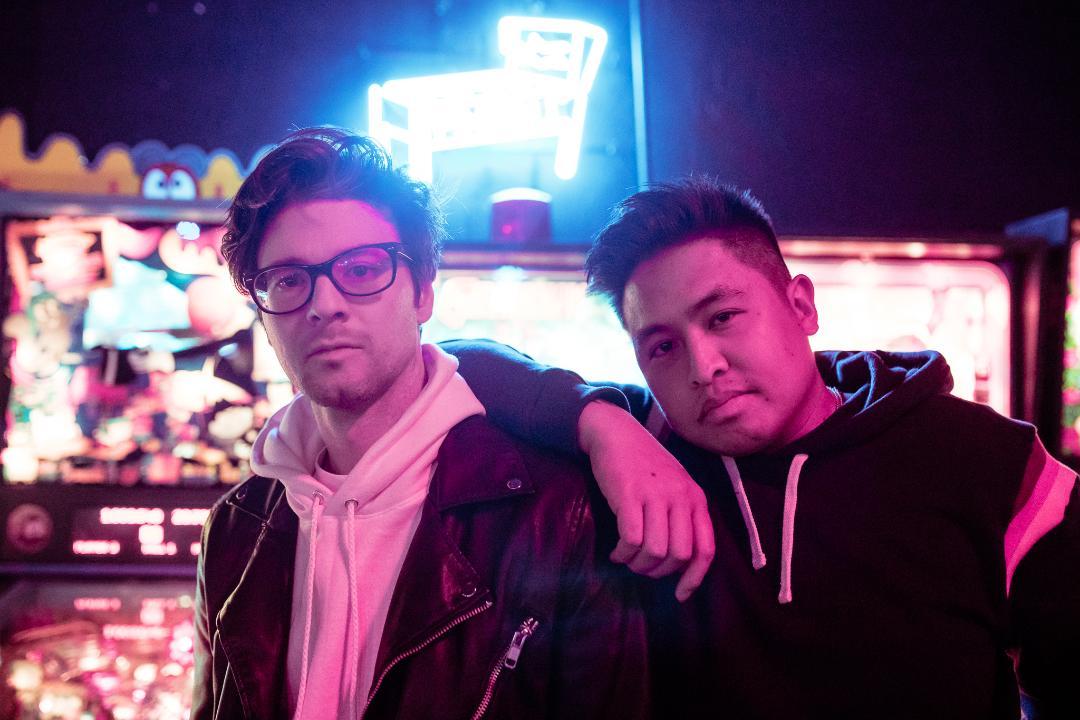 The Press War consisting of members Anthony Rainville and Cedric Wager are a Pop/Indie band from Boston MA. The Press War are gearing up to release their new single “Money” which is going to rock the indie/pop scene. “Money” immediately has a soft pop ambiance, soft but powerful drum rhythms combined with catchy articulate lyrics and vocals.

We had the chance to speak to The Press War about their new single and what is to come.

Sound Rebel: How did The Press War first form?

The Press War: The band formed in 2013 following the dissolution of my prior band, Stay. It was just my friends and I trying to keep making music because that’s what we loved doing. The line-up and the sounds we use have changed a bit, but at the end of the day, it’s still just friends trying to make great music.

SR: For anyone who’s never listened to The Press War before, how would you describe your sound?

TPW:So, the most recent song we wrote is called “Money”, and I would describe the sound as “Sad Rick Springfield”. (But if you like The 1975 or Now Now, you’d probably like us) 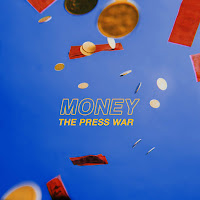 SR: With the upcoming release of your new single “Money” on February 22nd where and how did this song come to life?

TPW: "Money" was written immediately upon returning home from a trip to LA. I was listening to a lot of The Band Camino and The Midnight, & we ended up doing this choppier thing in the chorus when we got to the studio. The chorus melody came right away, but the verses took another month to write. I ended up finishing the verse melody during my lunch break at work, and then finishing the final lyrics in the studio. It’s one of those things where I was really questioning what I was saying, like, “Is this word or this line good? Is this too vulnerable?” but you need to do what you feel is authentic and honest to you, always. And I could feel the emotions in the song, and I knew it was close to me, so it felt right. It felt like - I mean I knew it was the right song to record at that time. It combines a little bit of what we were doing before with some distorted guitars, and what we’re doing now with more synths.

SR: With the release your last two singles “Still” and “In Your Love” in 2018 and now this new single “Money” being released on February 22nd 2019, how do you think your musical direction has changed or differed to music you have released in previous years?

TPW: Oh, it’s changed so much! Cedric and I both love pop punk and punk rock, but I never felt like I found my voice in those genres with this band. And then we fell in love with bands like the 1975 and Joan and Nightly. That sound, for me, was so immediate and so... - I just wanted to do that and only that. The nostalgia wave stuff, the 80’s sounding synths and drums, the Huey Lewis and Michael Jackson and Tears for Fears influences - it was so much of what I grew up with, being reimagined into something I loved. Being back in John Hughes movie you grew up loving - Cedric and I really dig that stuff! We just wanted to be a part of it however we could. A part of that sound.

SR: Individually, who would be your biggest creative influences while working on this new music?

TPW: Definitely a lot of the bands we’ve been citing, from The Midnight to The Night Game, The 1975, and Now, Now - and going back and listening to Prince and the scores to movies like Less Than Zero. Nightly and The Band Camino got serious rotation when writing a lot of this. Japanese House and No Rome and later One Direction, too.

SR: What does The Press War have in store for 2019? What can we expect? More music? An album maybe?

TPW: Definitely more music! Possibly an EP or two. And more shows. We kind of know what direction we wanna head in, so it’s going to be a lot of trying to get out as much great music as we can this year.