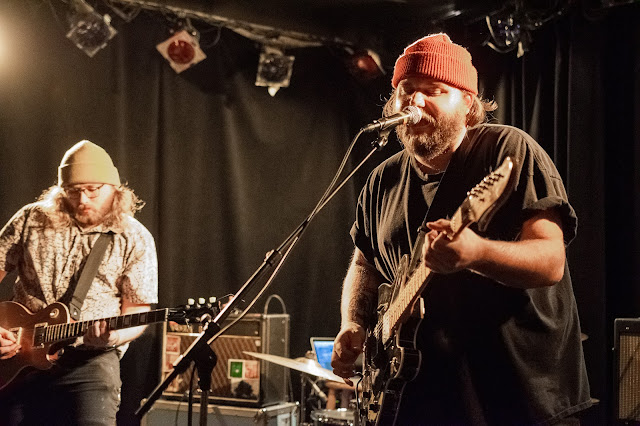 Sound Rebel: Your new EP Bottle Rocket came out recently. How does it differ from your other two EP’s?

Aaron: Yeah so our first album was right after we got out of high school, and it was a little more angst-filled, a little more emo. We were listening to a lot of different bands then, and there’s still some of that now, bands like From Indian Lake, or Foxing; bands that had a little more emo influence to them. They were a little more aggressive as well, I think. We put out the remix EP between albums because we were like we need to put something out and this is fun and cool and different. We like doing remixes, we actually have a couple for the new album that we’ll probably put out. I think the new one we tried to make a little easier to swallow, if that makes sense, a little better for everyone. I wanted to make songs that were in a pop structure, but still had some rock and roll to them. But yeah that was kind of my goal, to make indie rock songs in a pop structure. 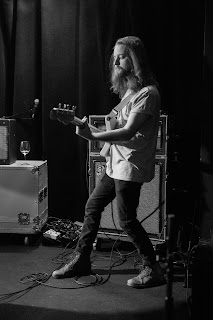 SR: What’s your favorite song off Bottle Rocket?
A: I really like all four songs, but I think that the song Bottle Rocket is my favorite. Just because that song has been around for so long, with so many different versions and demos of that song. I think I was 18 when I wrote that song and it has just changed a lot. We had this kind of heavy version of the song for a while that we played a couple of times and it just wasn't working. Then I was messing around with this riff a lot, at home with an acoustic guitar, and I was like “oh, I could put this with this!” Yeah, I think that song is a good representation of what I wanna do in the future.
SR: What are you the most excited about for your upcoming tour with Motherfolk?
A: Yeah, I’d say we’re hitting a lot of places we haven’t played before, Pittsburgh being one of them, so I’m excited to kind of get our foot in the door in some of these places. (Motherfolk), They’re just really really cool people, you kinda just wanna have this group of people that are just traveling the country together having all this fun, and being silly and making fun of each other. Yeah, I think its gonna be a lot of fun.
SR: What’s your favorite song to play live?
A: All the Way Down is my favorite. Its just really easy, and people seem to enjoy it, it has fun parts and aggressive parts, and it's just really fun. 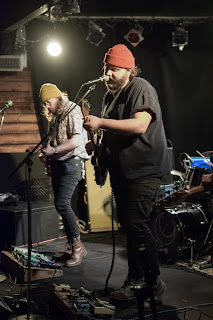 SR: How has being an indie rock band from Indiana influenced your sound?
A: I think the Midwest definitely has a certain thing about it, a certain sadness to it. That like, no matter what kind of music we make we’ll kind of have that Midwest “oh I can tell these people have some underlying sadness in them.” That can be kind of a trend, but I think that's a part of feeling the different emotions from the seasons, especially when it's as cold as it is right now. Yeah, I think Indianapolis, and Indiana in general, is great because I love nature and I love being out in nature and letting that affect how I’m feeling and I think that has a lot to do with how I write songs.


SR: What’s the story behind “Stay Outside?”
A: A lot of people think that its a From Indian Lakes reference because they have a song called Stay Outside. We love From Indian Lakes but its actually because I was listening to a podcast that Dave Bazan from Pedro the Lion was on, and he was talking about how he’s lived his entire career staying outside of how people want him to do things, so he does things in alternative ways and does what he wants to do. For whatever reason, that kind of rang true for me. I want to do this on my own terms, and find a way to do it a little bit differently. So Stay Outside made sense in that way.
SR: What are you most looking forward to this year? What can we expect from you? 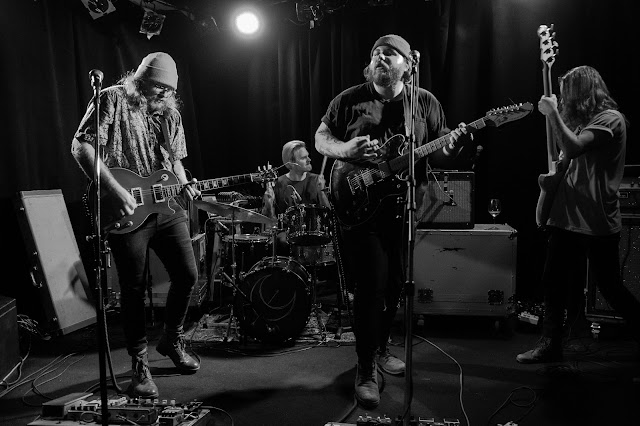 A: We’re definitely gonna put out more music, I’m really excited about at least 4-5 singles this year if not another EP. As soon as we’re done with tour we’re going right back into the studio for pre-production. So we’ll definitely have music out in the spring, and try to play as much as we can. I expect this will be a pretty busy year for us.