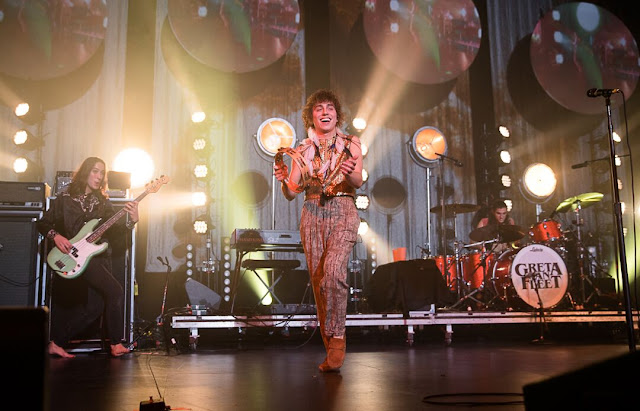 With four Grammy nominations, #1 Billboard top album sales, #1 top rock album chart, #1 rock consumption chart, #3 Billboard 200 chart on their debut album “Anthem of the Peaceful Army”, #1 on the US rock radio charts for five consecutive weeks, 30.8 million YouTube views and 36 million plays on their 2017 debut single “Highway Tune”, and 30.9 million global streams and 7.6 million YouTube views on their third #1 single “When The Curtain Falls”, Greta Van Fleet has quickly made a name for themselves!

From the small town of Frankenmuth in Michigan, the group of four: three brothers, Jake on guitar, Josh on vocals, Sam on bass and their long time friend Danny on drums, created Greta Van Fleet. 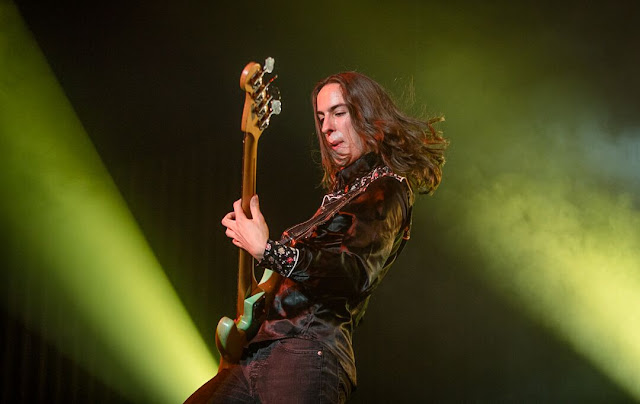 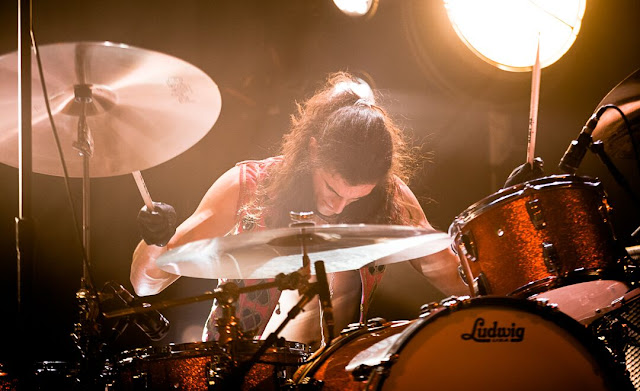 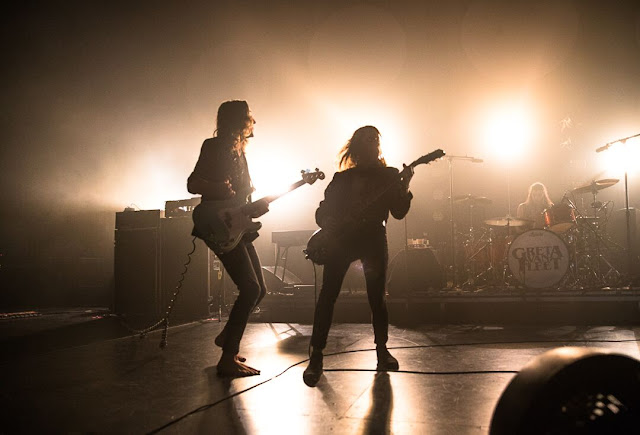 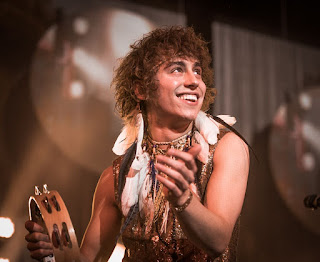 Getting recognition from artists like Elton John, Alice Cooper, Slash, Robert Plant, Dave Grohl, and outlets including Rolling Stone, Forbes, CNN Entertainment, and so much more, they have certainly earned their way up to all the praise they have been getting. They put out impressive original music and are incredibly talented at their craft. Going beyond just sounding good on an album, they put on an amazing show. Between their stage presence, style and even lighting, they are a dream for any photographer to cover and especially just for a fan to watch. It is very refreshing to see Greta Van Fleet doing so well since we have had such a lack of new rock artists with the whole package becoming popular for years. While younger generations into rock may love watching old YouTube videos of artists like Guns n’ Roses, Jimi Hendrix or Aerosmith, Greta Van Fleet is the rock band that kids of this generation can grow up with and see live from start to finish of their careers like generations before them were lucky enough to witness with all the other rock legends before them who helped pave the way. All in all, whether you catch them at a music festival, a local concert, or even just on YouTube, Greta Van Fleet is a band to watch.

While watching the Grammys this February, be sure to look out for their “Best New Artist”, “Best Rock Song” (“Black Smoke Rising”), “Best Rock Album” (From The Fires EP), and “Best Rock Performance” (“Highway Tune”) nominations. 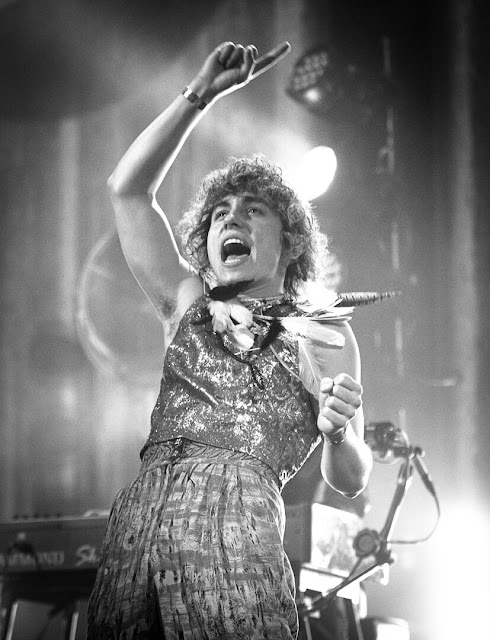 It has been an absolute joy documenting these two Seattle shows!
For tour dates or any other information on the band, visit gretavanfleet.com 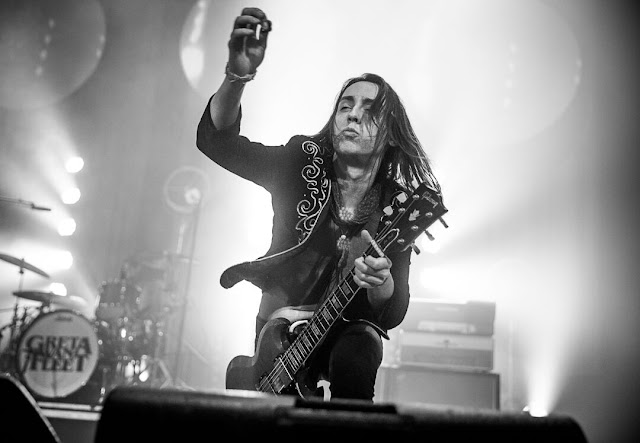 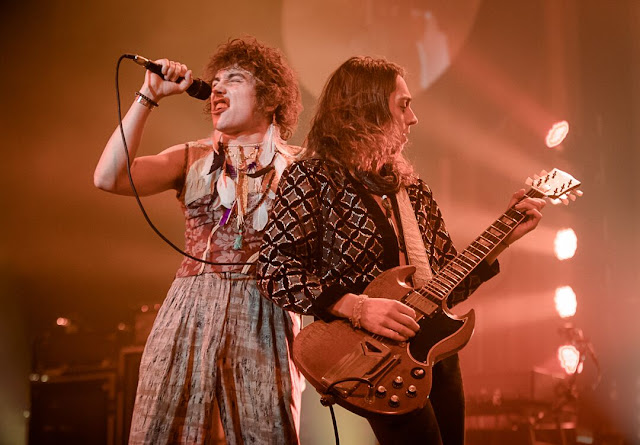 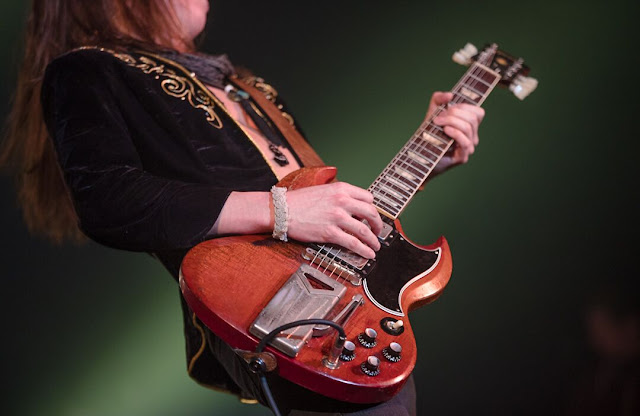 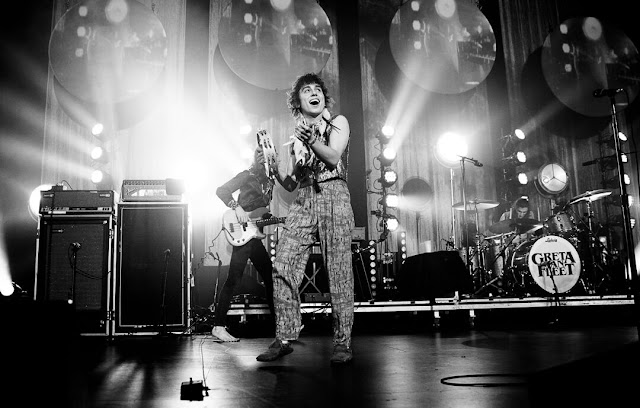 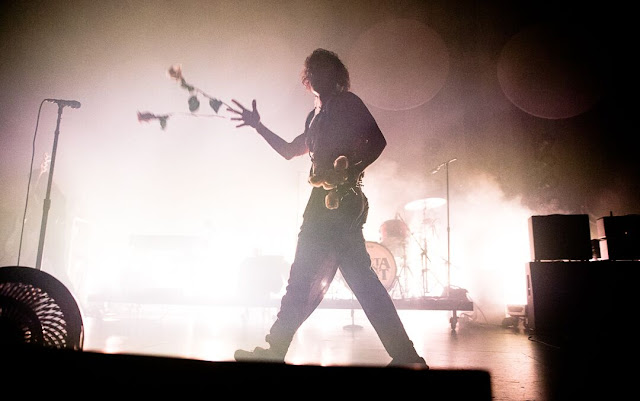 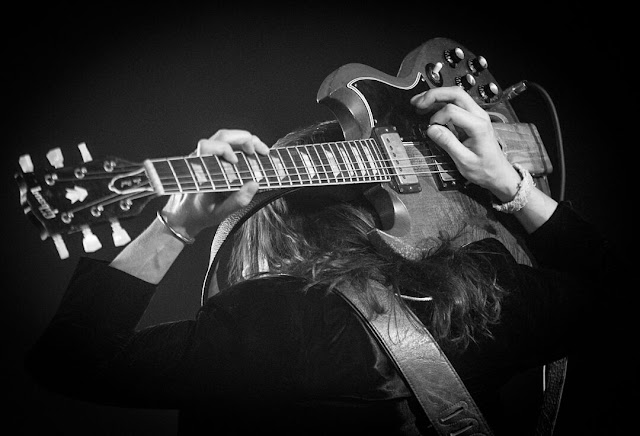 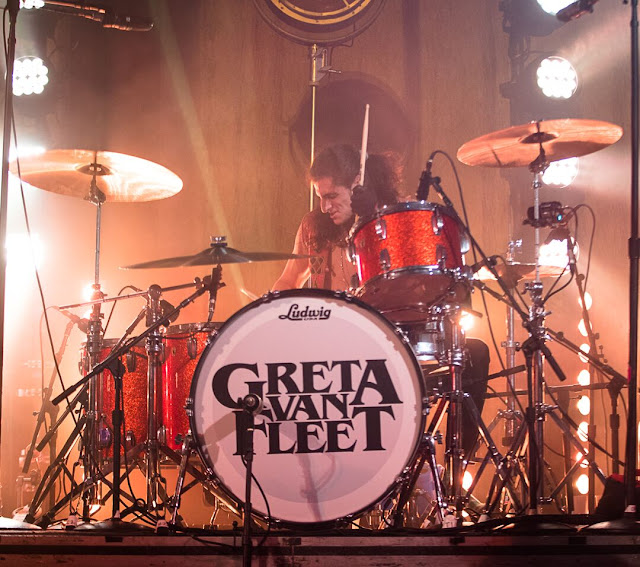