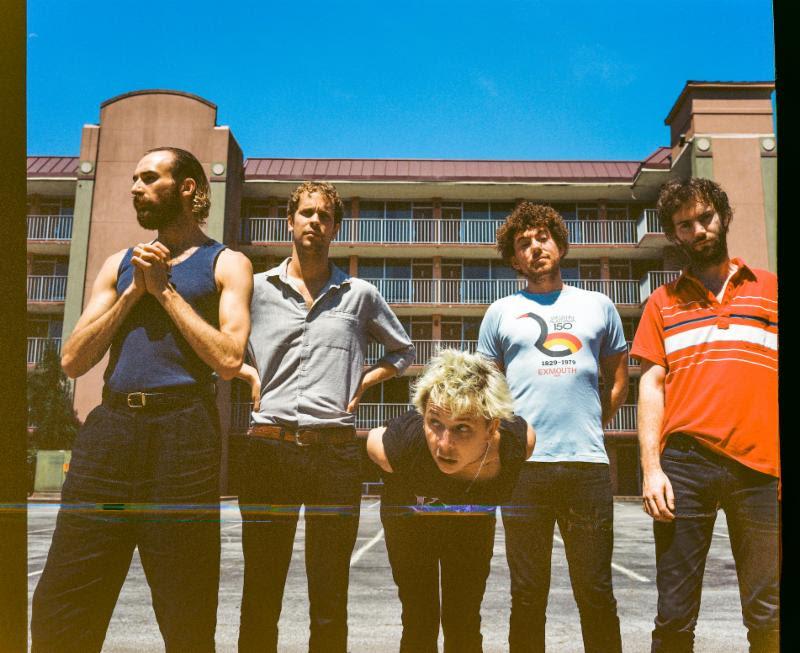 
POND has announced its eighth studio album Tasmania, due out March 1 via Interscope Records, a sister album to 2017's critically-acclaimed The Weather. The new project was produced in Fremantle, Australia by Tame Impala’s Kevin Parker, a former member of the band and a most fitting collaborator for the sunnily psychedelic stylings of POND. Tasmania is available for pre-order today! 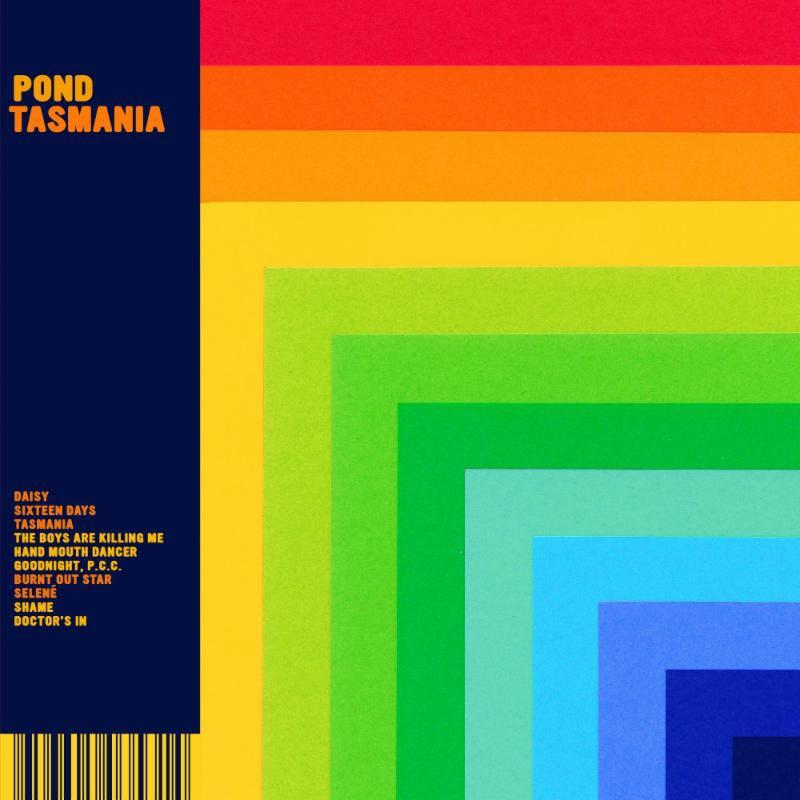 This week, POND gave us “Daisy,” the lead single off the forthcoming album. (POND had previously released two other album tracks late last year - "Sixteen Days" and "Burnt Out Star"). Jesse Taylor Smith directed the official music video for “Daisy”, which feels like a pleasant and easy-to-follow dream, the kind of dream that makes sense at the time but can’t quite be verbalized after awakening. Seemingly mundane, lackluster scenes of lead singer Nick Allbrook running and dancing around a lake are injected with a neon-chrome blanket changing colors and floating in the breeze. Lush, upbeat melodies capture the childlike joy of dancing alone without fear, letting one’s imagination roam, and burning off energy — skills most adults have forgotten. The video invites us all to find the shiny, electric color in our own everyday drabness, or better yet, to create it ourselves.

POND is scheduled to play the Primavera Sound festival in Barcelona, Spain, on May 30 and the We Love Green festival in Paris, France, on June 1. Stay tuned for more tour dates to be announced soon!