The best music in 2018 sonically transcended the lines of genre and lyrically spoke to our hearts. We saw absolute bangers from all over the map; unsurprisingly, some hope to combat the harsh landscape of our world’s downward spiral, was some profound poetry. Words that make you cry, or warm your heart; 2018 was the year of emo, and we’re here for it. Here are the top 10 albums of the year. 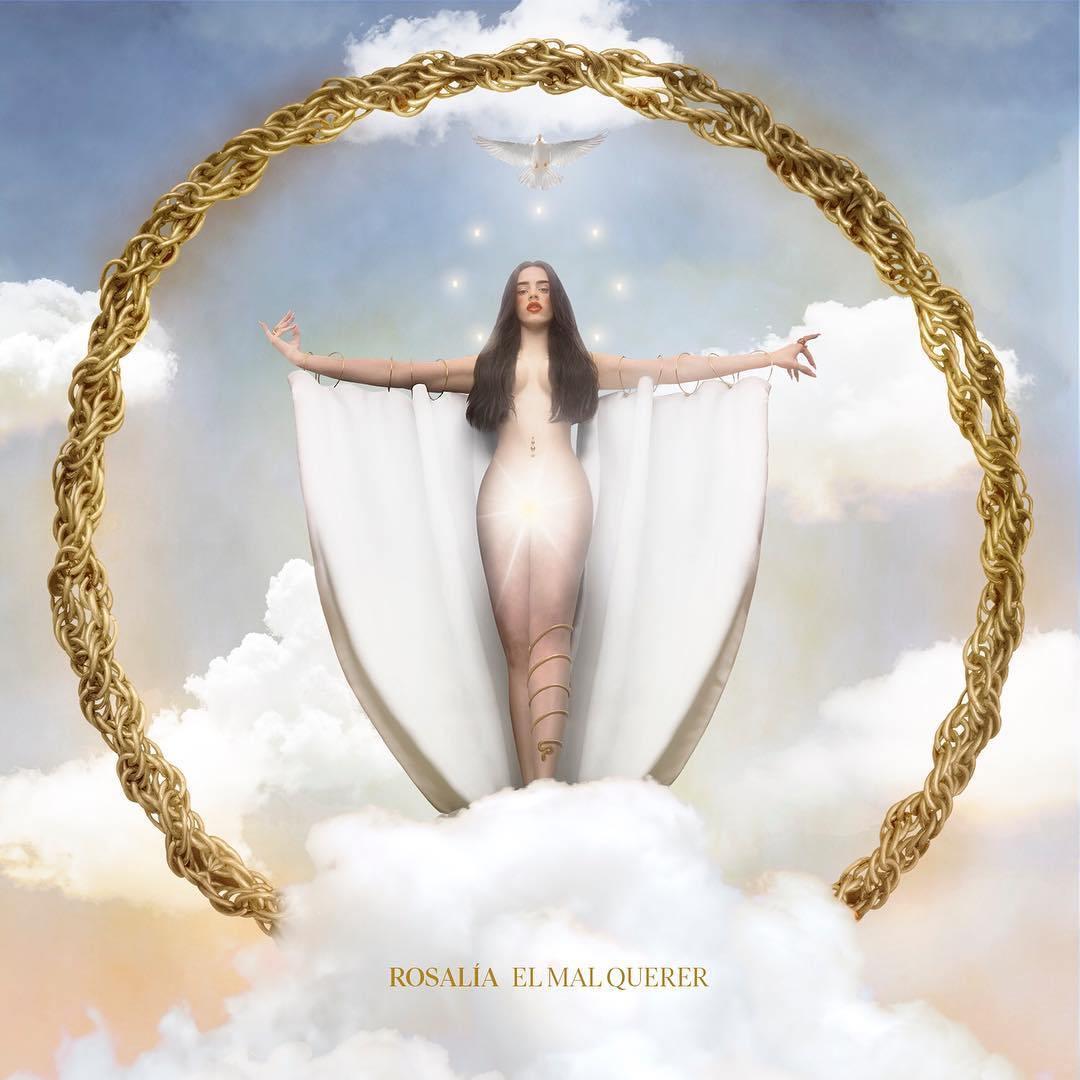 The songstress from Spain has been dubbed the new-flamenco queen, and rightfully so. Her blend of modern art pop and Spanish folklore will transport you to another world. With the heart of an R&B album, the blend of sounds is ethereal, incredible, and a must listen. 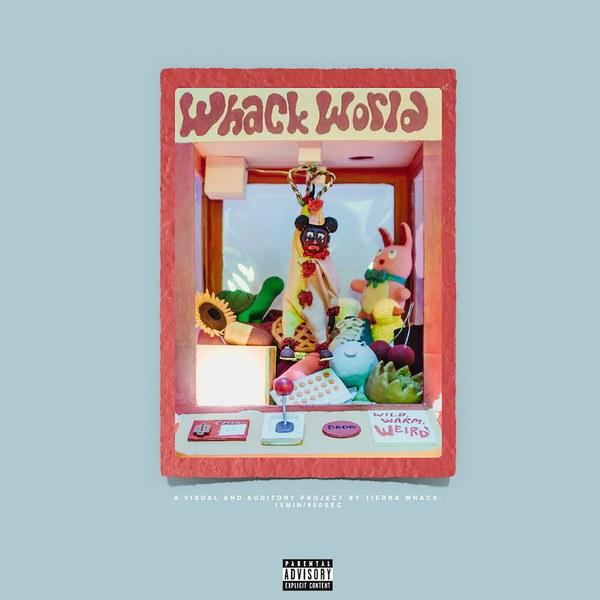 Exactly 15 minutes of a brilliant trip into the bizarre, Tierra Whack marks her place in the large world of rap. Every song is only a minute long, yet endlessly inviting. The bubblegum sounds of “Pet Cemetery” are paired with an ode to a fellow Philadelphia rapper who passed away last year. Released with a Grammy-nominated video, Whack reaches new heights, and will continue to do so. The comforting hazy sounds from Sophie Allison’s voice paired with her harsh lyrics of universal longing only scratches the surface of what this album means. “I wanna be that cool”, she softly sings before the cacophonic end of the second track. She’s relatable and only in the best way. Allison takes simple ideas and conveys heartbreak brilliantly.

07. SOPHIE: OIL OF EVERY PEARL’s UN-INSIDES 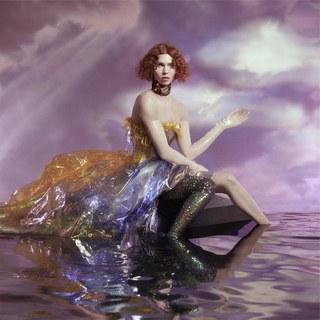 Her brilliant debut album redefines dance music, and SOPHIE does it with matched beauty and grace. SOPHIE delicately whispers on “It’s Okay To Cry”, the opening track. The songs that follow leave you in a trance, creating a new space within familiar synth sounds. Challenging gender while challenging the norms of pop music, there’s a “Whole New World” on the horizon, and SOPHIE is guiding us there. 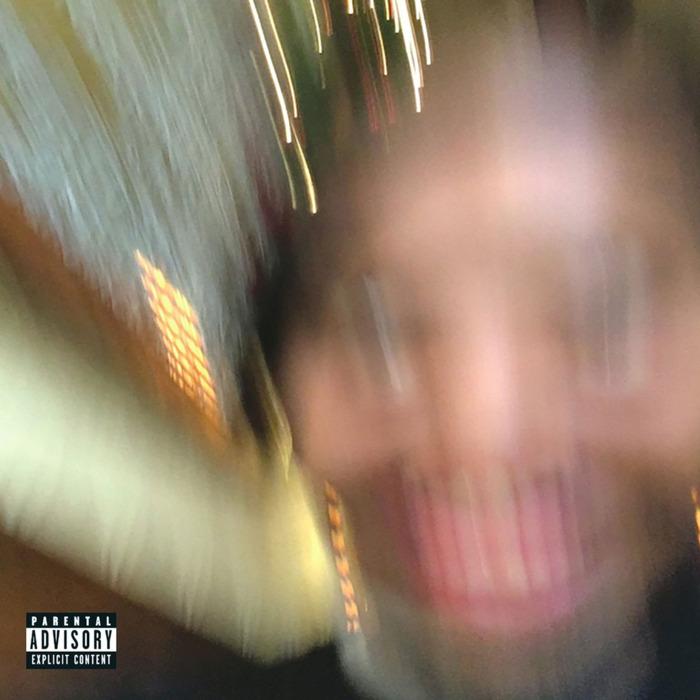 Earl Sweatshirt is an undeniable prodigy. His latest masterpiece continues the trend of blurring lines, introducing new sounds with his already lauded flow. Earl is the perfect example of being a product of those around him, yet exuding only the best parts in his art. He’s building a legacy, and this is only the beginning. 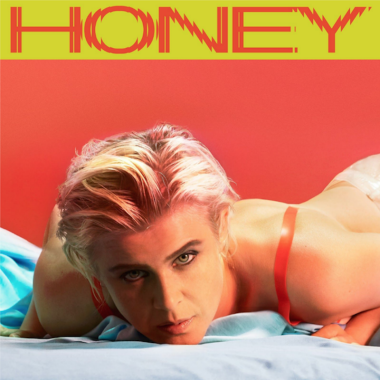 The emo-dance queen returns eight years after her last album with the same authority she’s always had. The 9-track album explores heartbreak and humanity, but through the lens of absolute club bangers. “Every time you hit my phone up, it makes my heart jump”, she coos over her classic bumping beats. Robyn knows that dancing is therapy, so listen, and dance. 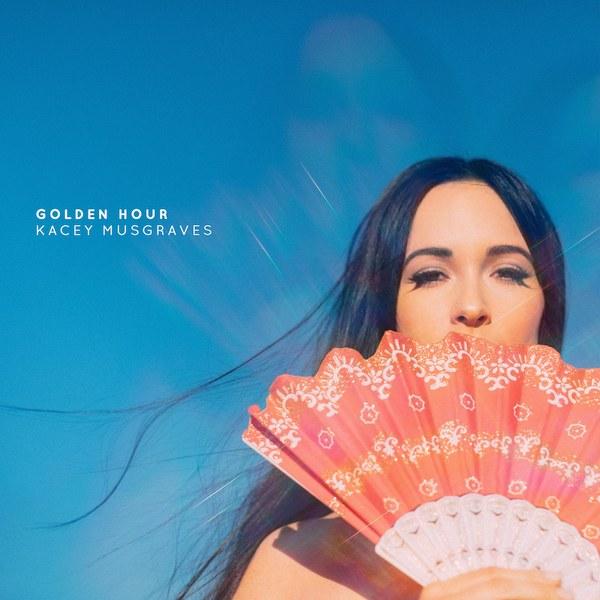 45 minutes will change the way you think about country music. Kacey Musgraves holds the new throne of country, challenging what this genre is “supposed to sound like” and it’s captivating. Musgraves is unpretentious, her voice is pure, and it feels like listening to a friend. Dancing between ballads and disco jams, it’s worth diving into her world, because it’s the one you know in the same way. 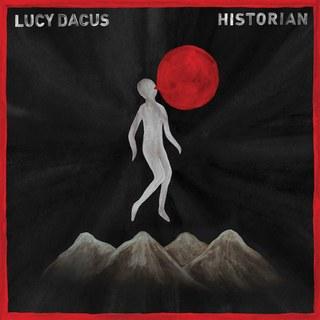 As the historian of her own timeline, on this stunning album Lucy Dacus takes us through inevitable suffering by carefully examining the world around us first and reflecting inwards. There’s no doubt this album feels long, because it explores a lifetimes worth of ideas and feelings. The lyrics sting, the full band breaks your heart, her voice comforts you, all at once. We can only be thankful for the genius in her art. 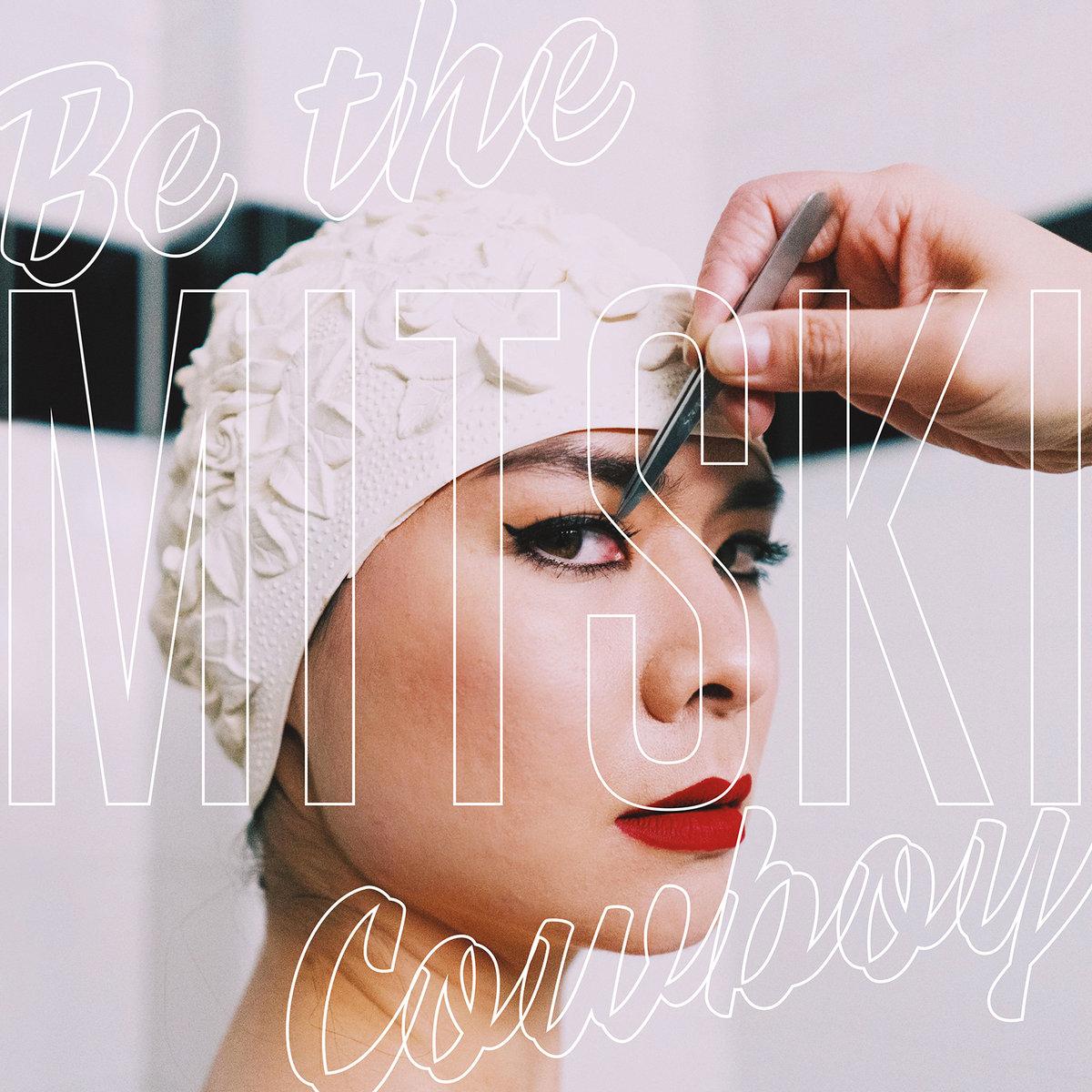 Words can hardly describe the expertise Mistki holds. Her fifth album does not disappoint. Taking complicated sounds and composing them in a way that we can understand is what Mitski does best. On “Me and my Husband” she sings of the ephemeral nature of life, and how her music will live on with or without her worldly body. Often creating love songs about her art, Mistki is absolutely enthralled with the music, and we are enthralled with her. 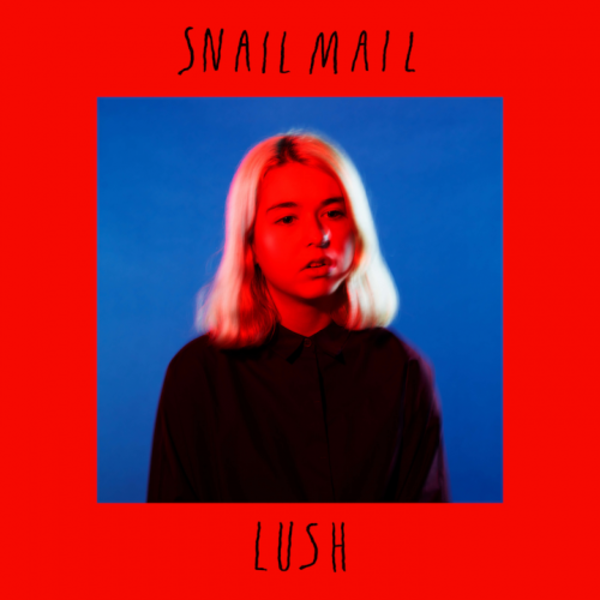 Lindsey Jordan’s immaculate debut is the amalgamation of these themes we all know and love. Her sonorous voice matched with resounding guitar, it’s undeniably pure. “We can be anyone, it took so long to know someone like you”, she sings, almost angry at the prospect of losing this person. It’s a feeling so universal that will always stand the test of time. The future of indie rock has never looked clearer. Vulnerability is really not the enemy; its what gives us strength.